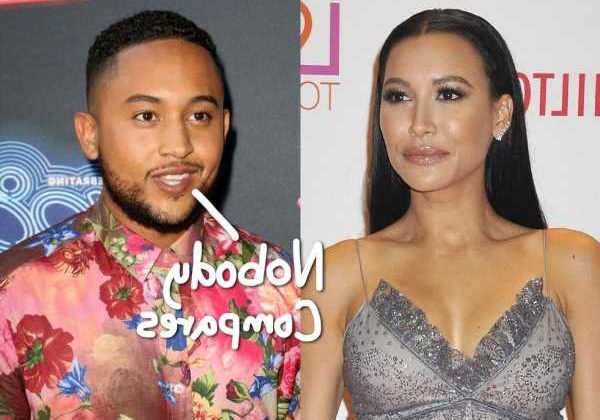 As the first anniversary of Naya Rivera’s tragic death nears, Tahj Mowry took a moment to reflect on everything she meant (and still means) to him. Speaking with Glamour on Tuesday, the actor recalled:

“She was definitely my first everything.”

Admitting the Glee alum was not just his first girlfriend but even his first celebrity crush, the younger brother of twins Tia and Tamera Mowry noted it was important to be “respectful” of Rivera’s family, whom he’s still “in communication with,” while rehashing the past.

But even over a decade and a half since they dated, she’s still who he measures all women against:

“I think subconsciously it’s why I never really date like that because no one really ever… I know someday someone might, but it’s hard to measure up to the type of girl and woman she was.”

After meeting in the late ‘90s while working on the sitcom Smart Guy, the co-stars began dating in early 2000 until 2004. When it was confirmed that the 33-year-old had drowned last July while on an outing at Lake Piru with her son Josey, the Kim Possible alum took to Instagram to share his deepest condolences, expressing:

“We broke each other’s hearts and then mended them back together… more than once. I will never not think of you. No woman has ever measured up what you gave me or how you made me feel. I’ve never liked to admit it, but I have never stopped loving you.”

Now, looking back on that post, the 34-year-old told the outlet it’s still “hard” to talk about the Step Up: High Water lead’s passing, especially because he knows he hasn’t felt the worst of it, explaining:

“It’s a hard thing to talk about, because to think about her mother and her ex-husband and her child and her sister and her brother…the height of what they went through is times a thousand. I almost feel like I can’t even talk about my feelings because they don’t even measure up to the pain that they went through and are still going through. But yes, much love to her entire family — her brother, her sister, her child, and her ex-husband as well.”

So much grief all around… Thinking of all those mourning Naya’s loss as the first anniversary of her death nears. What a hard time!

Thoughts, Perezcious readers? Let us know in the comments (below)! 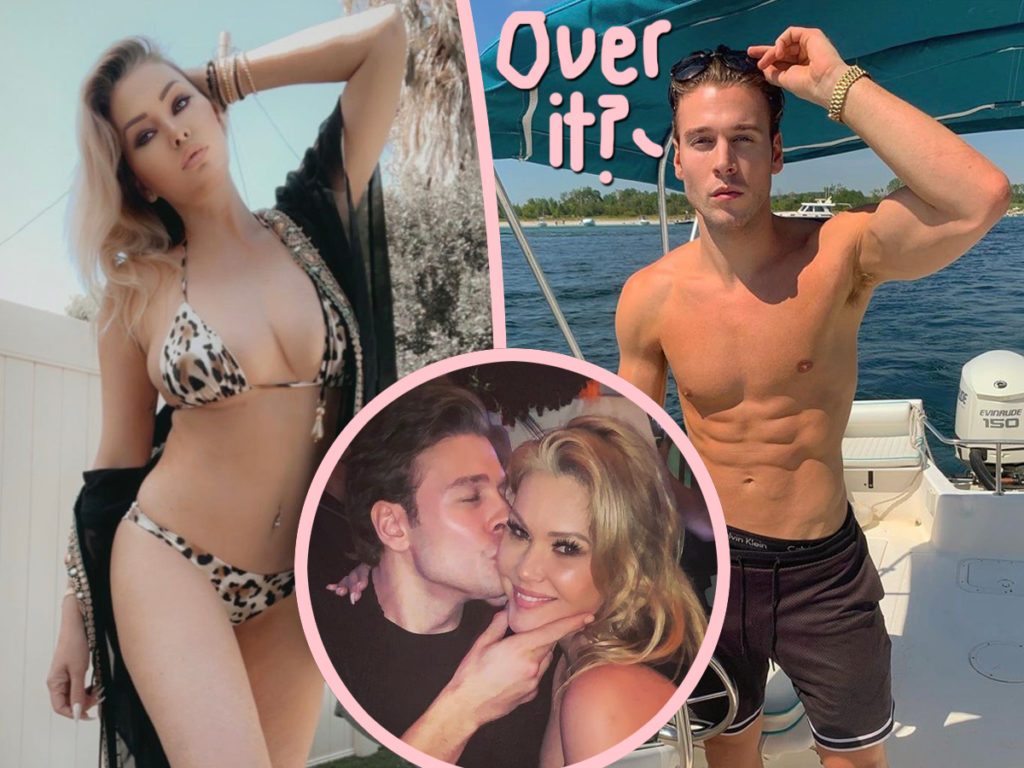 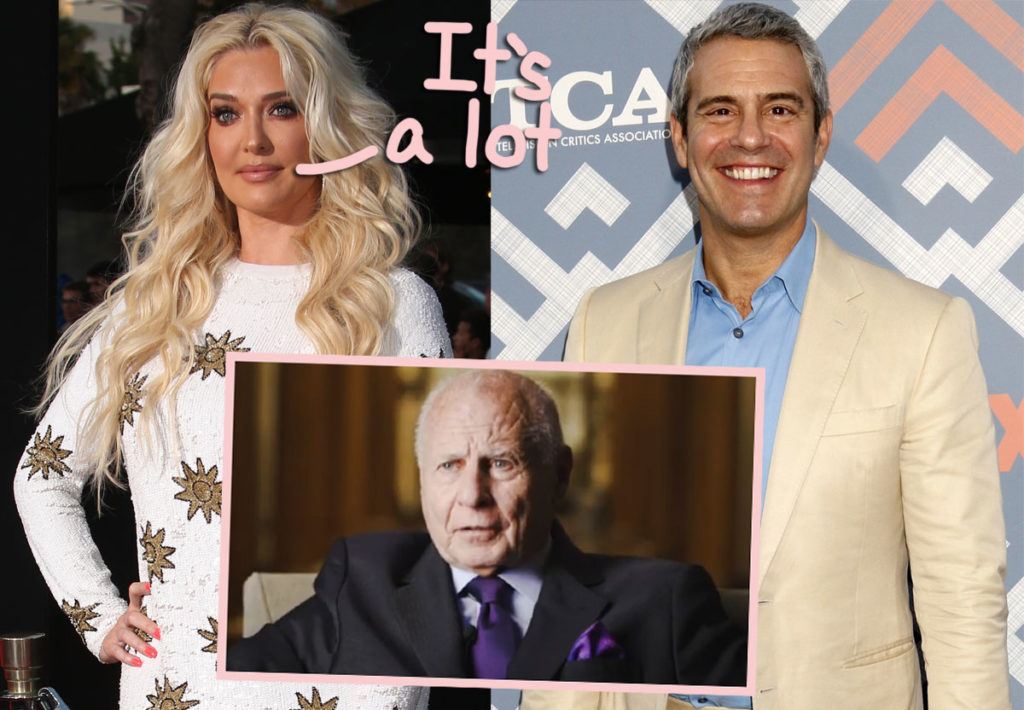 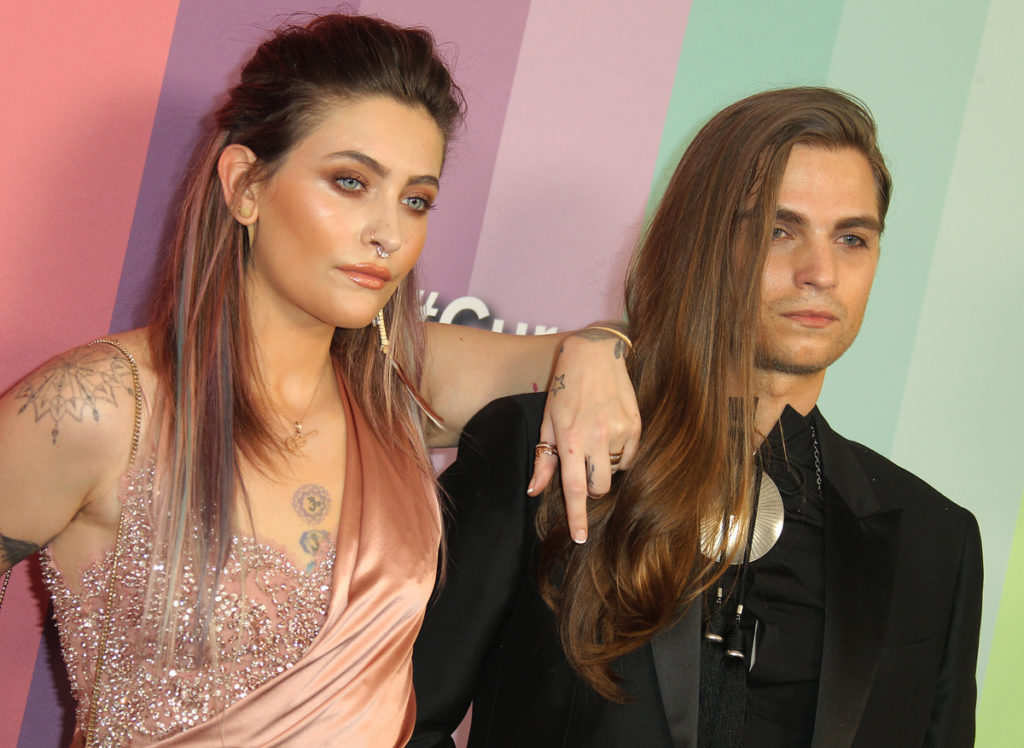 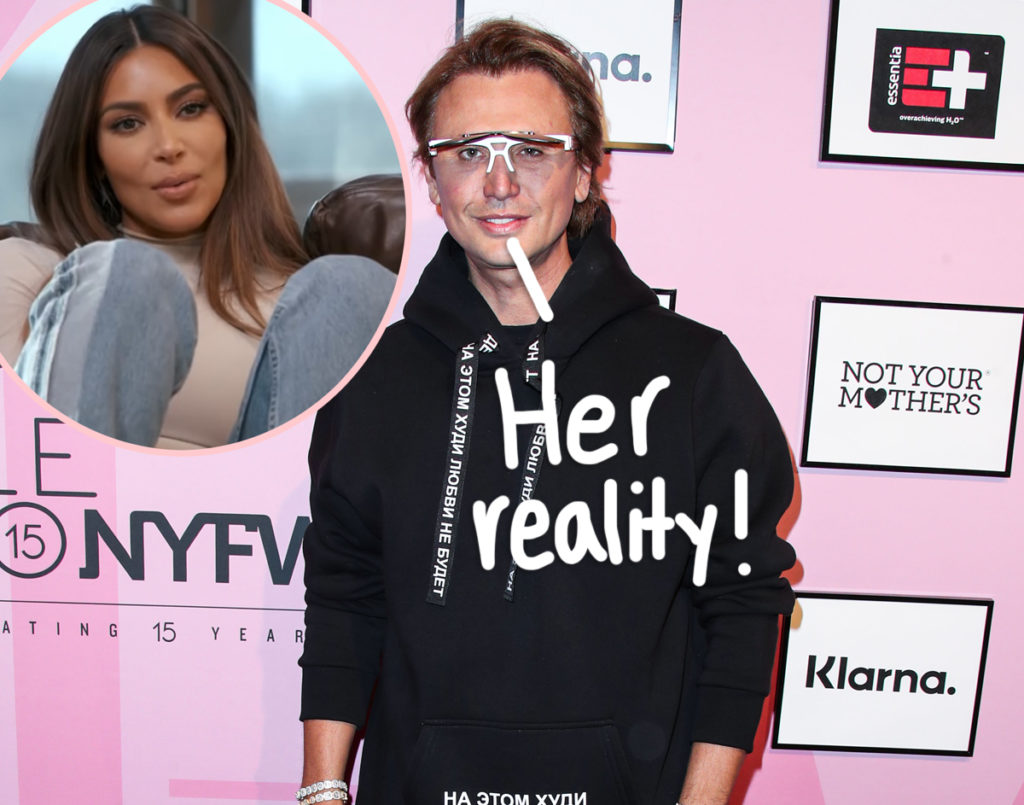