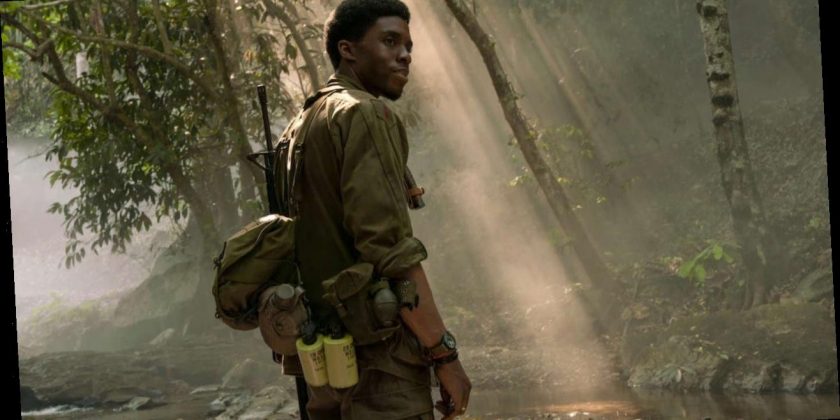 Da 5 Bloods has gotten a little more love on the (looooong) road to the Oscars. The National Board of Review announced its 2020 honorees on Tuesday, naming Da 5 Bloods as Best Film and Spike Lee as Best Director.

“Lee is one of our greatest filmmakers, a bold auteur with a cinematic vision and an astute perspective on human relationships, focusing at times on that intersection between the personal and the political,” said NBR President Annie Schulhof.

While the National Board of Review has never been one to crystal ball the Academy Awards, any accolades are good accolades in this unprecedented awards season. Best Actor and Actress contenders Riz Ahmed and Carey Mulligan, meanwhile, picked up his and hers acting awards.

This year’s Icon Award will be presented posthumously to Da 5 Bloods and Ma Rainey’s Black Bottom star Chadwick Boseman, “an extraordinary talent who represented the best of what an actor could be no matter what the role.”

Here is the full list of National Board of Review honorees:

Freedom of Expression Award: One Night in Miami

All In: The Fight for Democracy
Boys State
Dick Johnson is Dead
Miss Americana
The Truffle Hunters