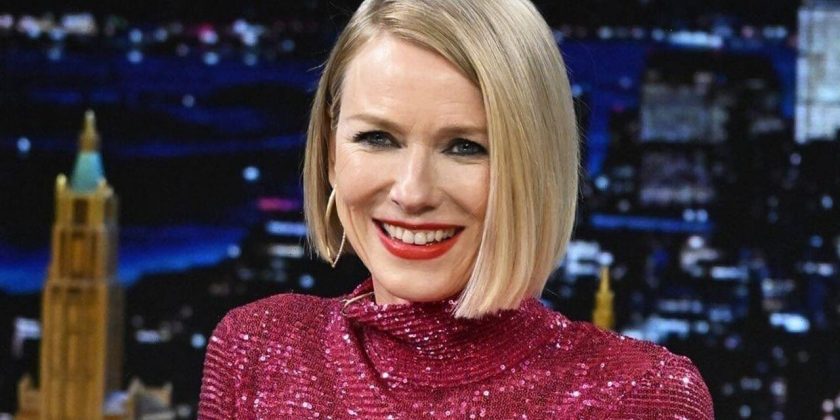 The ‘Mulholland Drive’ actress is not against plastic surgery as she talks about aging in Hollywood and admits to being ‘close’ to go under the knife in the past.

AceShowbiz –Naomi Watts nearly had plastic surgery in the past. Opening up about beauty ideals for aging women, the 54-year-old actress has admitted she isn’t ruling out the idea of going under the knife in the future.

“I’ve done plenty of research and have gotten close at times and thought about doing it. And that’s not to say that I won’t one day,” she said when speaking to InStyle magazine’s special issue focused on the menopause.

“If I knew I could look great and just like myself but less tired, I’d happily do what needs to be done. But I don’t think we should ever shame anyone who’s made that choice because everyone should approach it at their own level.”

The “Mulholland Drive” star also reflected on her own experience with aging in the film industry, and the short window she was told she had in Hollywood. She added, “My career didn’t really start until my early 30s; that was when ‘Mulholland Drive’ came out.”

“At that time, I was also being told that your career would be over around your 40s. That didn’t make any sense to me. Someone said to me, ‘Well it’s when you become unf*******.’ I was so put off and struck by that statement.”

Naomi pointed out the difference between the way men and women are treated as they get older in Hollywood. She explained, “I guessed that meant when you can no longer produce children, but so then what? Oh, I get it, the older women play the villain or the mad, crazy lady…”

“We as society look at men as they age and think they get more attractive. They get wiser, more powerful, and more desirable, and no man is talking to another man really about how they wish they could look better.”

“They may talk about their aches and pains, but there’s no real pressure. It just feels like an unfair playing field, and I wish the conversation wasn’t there at all.”