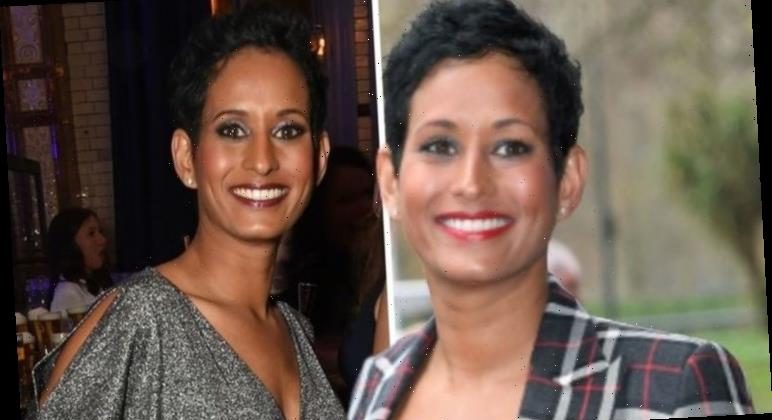 Naga Mucnchetty first joined the BBC as part of the Working Lunch team in 2008 and has since become a well-known face of morning TV as she after she started presenting on BBC Breakfast. But what is Naga Munchetty’s salary at the BBC?

How much does Naga Munchetty earn at BBC?

According to the latest annual report published by the BBC which discloses some of the highest-paid BBC stars Naga earns from £195,000 to £199,999.

Over the last year, Naga has presented on 180 episodes of BBC Breakfast alongside fellow presenters Louise Minchin and Charlie Stayt. 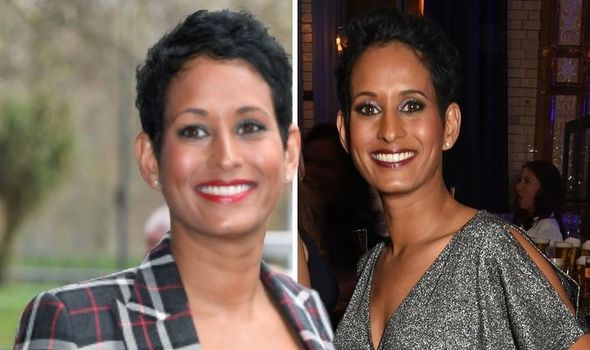 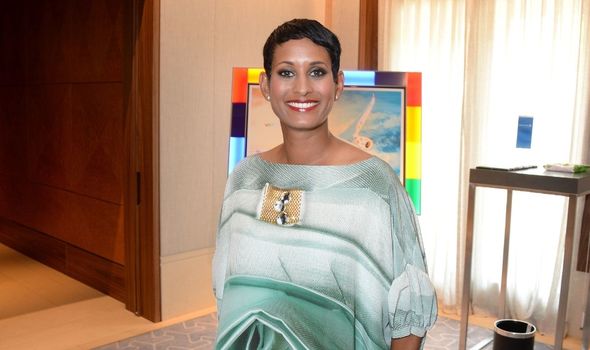 However unlike last year, this year Naga featured on BBC Radio 4’s The Media Show cover.

Naga has previously spoken of her pay while talking to the Guardian back in May.

In 2017, Naga was involved in the equal-pay complaint that saw over 100 women employees complain to the corporation. 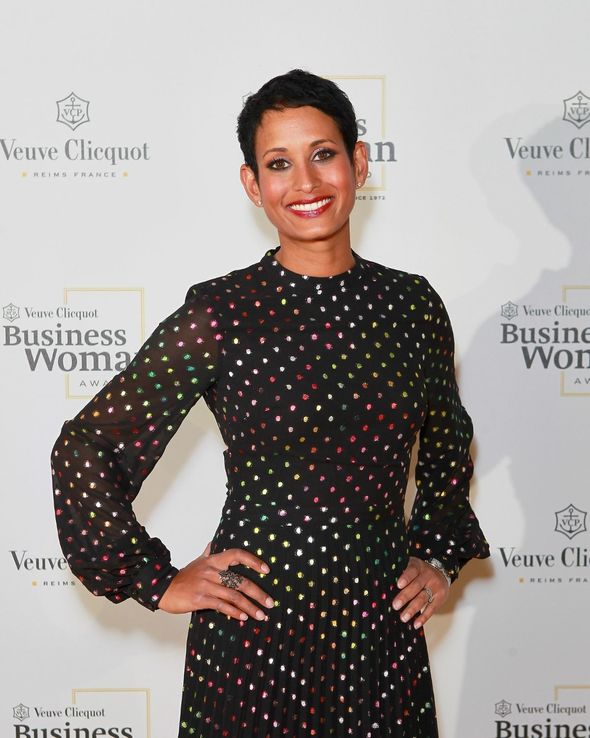 Naga explained her involvement to the Guardian: “The outcome is that all four main presenters of BBC Breakfast are paid equally for their work.”

She continued: “That wasn’t the case, and it is now the case.

“There are four main presenters who present three days a week, we do the same job, we have the same level of responsibility, the same expectation; we should be paid the same.”

Later in the same interview, Naga spoke of how the BBC became a “valuable” resource amid lockdown.

The BBC Breakfast presenter said: “I think it’s shown just how valuable a resource the BBC is – we’ve seen that in our viewing figures.

“We’ve seen it on Breakfast, but all news outlets would have seen a spike because people are more engaged.

“This is the most important thing that’s happened to us, not for a generation, but probably for a century.”

Since joining the BBC, Naga has spoken of how people have started to become interested in her life away from the screen. 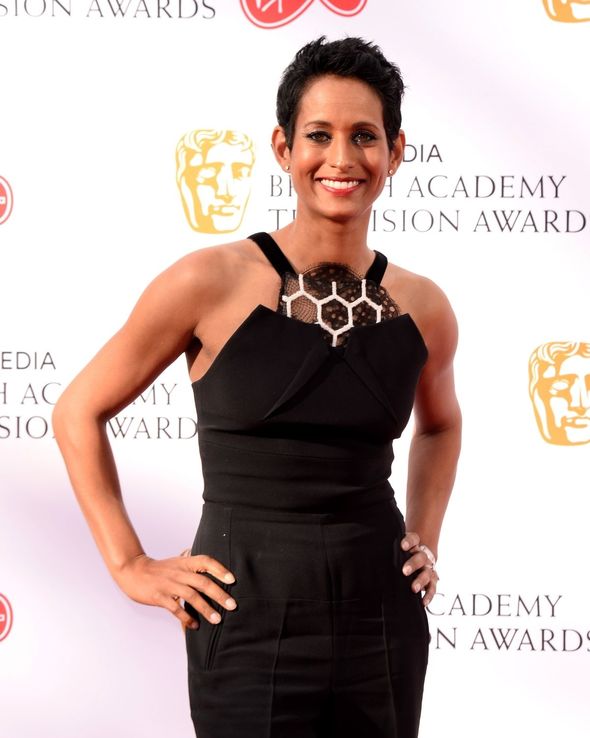 Talking to Vogue back in February, she said: “We’re trained as journalists, yes?

“So you don’t get why anyone would be interested in you.

“Our whole joy is to find out the story, not to be the story. I hate being the one questioned. I don’t think I’ve got anything particularly interesting to say.”

BBC Breakfast airs from 6am on BBC One.