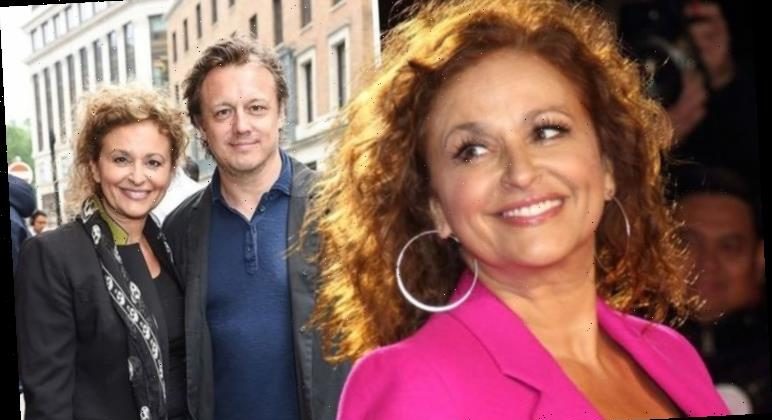 Nadia Sawalha first joined the Loose Women panel in 1999 when the show first hit our screens. After just three years she left the show in 2002 but in 2013, Nadia returned to the popular lunchtime show and has since become a regular on the panel.

How long has Nadia and husband Mark Adderley been together?

Nadia and husband Mark Adderley who is a Television Producer, have been married 18 years.

They tied the knot back in 2002 and have since welcomed daughters Maddie and Kiki-Bee.

Back in August, Nadia spoke candidly of her and Mark’s marriage while on Loose Women. 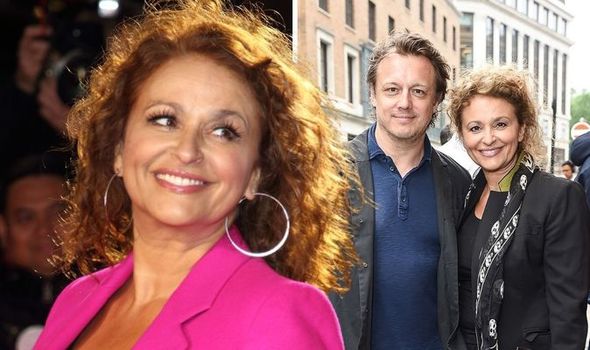 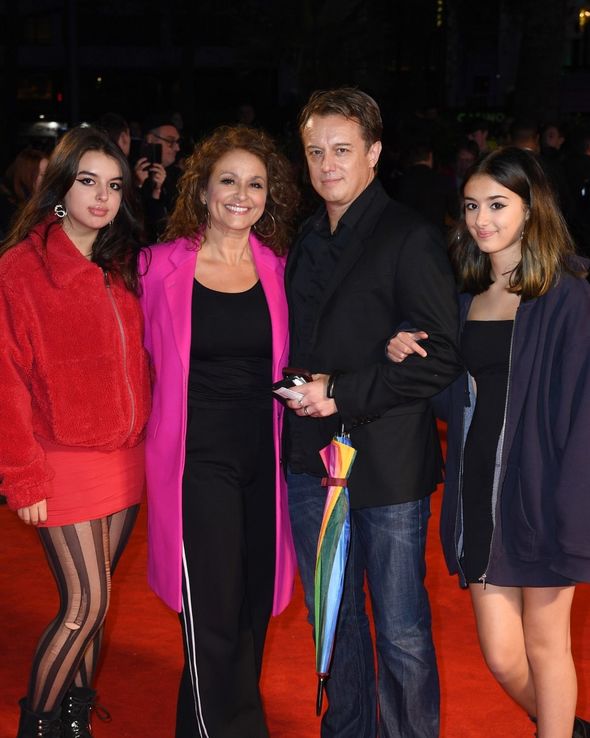 She told her fellow panel members: “Mark and I would’ve been split up if we hadn’t got married and had children.”

Nadia later explained: “When it was difficult, I would’ve walked away many times, and he probably when I went into menopause considered walking away.”

The Loose Women star went on to describe their marriage as a “commitment” to another.

Nadia continued: “But we made that commitment, and I am so glad we did because now we have an incredible relationship, which at points, has been very difficult to get there. I would’ve been out.” 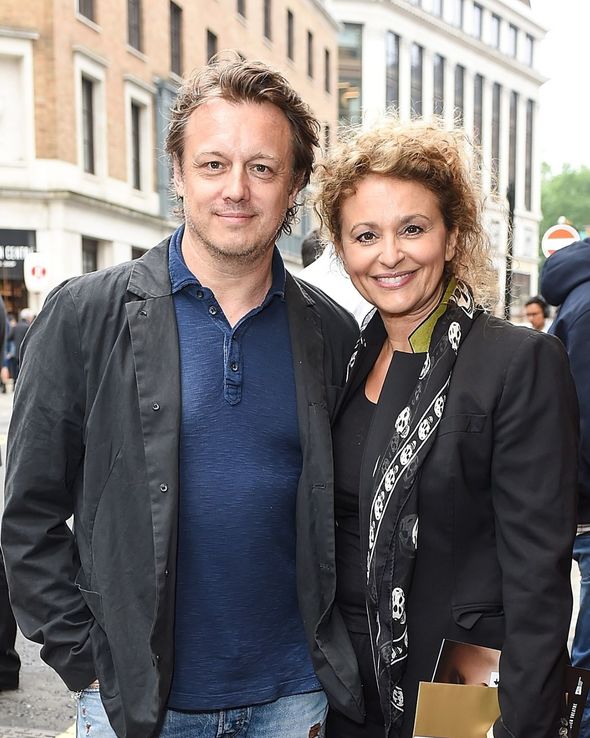 Back in October Nadia shared a throwback snap from her and Mark’s big day.

She started off the caption reciting lyrics from The Crystals song Then He Kissed Me.

Nadia wrote: “I felt so happy I almost cried .. and then he kissed me.”

She added: “People often say to Mark and I that we are #couplegoals.

“But I think both @mark_adderley, and I would say even though we love each very much a lot of hard work goes into making our relationship a good one !!

“There’s no such thing as a perfect relationship !! That’s just more insta bulls**t don’t fall for it kids!”

Nadia and Mark recently opened up on their marriage during an interview with New! Magazine.

During the interview, Mark spoke of the importance of communication with a relationship. 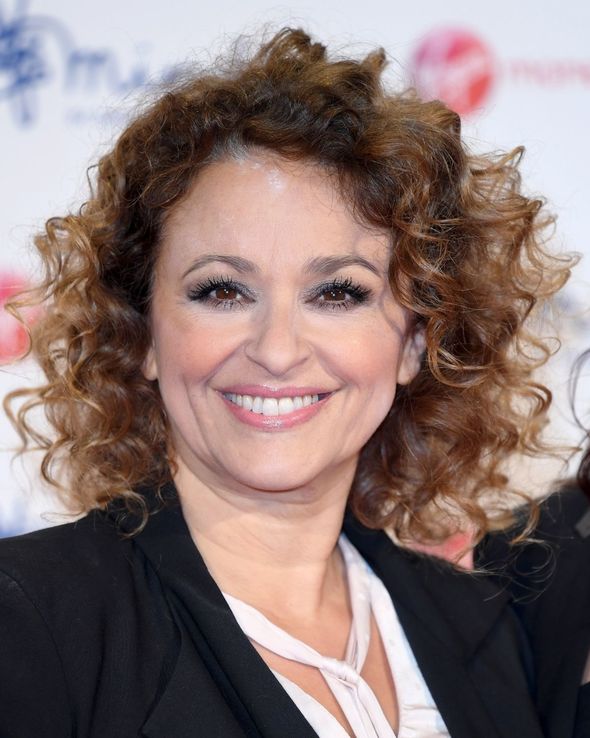 He said: “People stop listening. Keep the dialogue open and listen to each other.

Nadia added: “People become so distant, and there’s so much you avoid talking about.”

Mark then explained: “People become so distant and there’s so much you avoid talking about.”