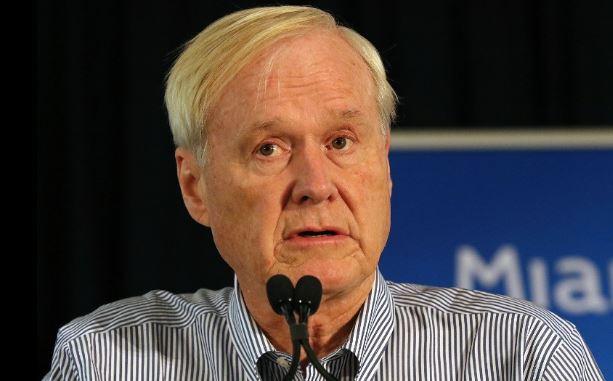 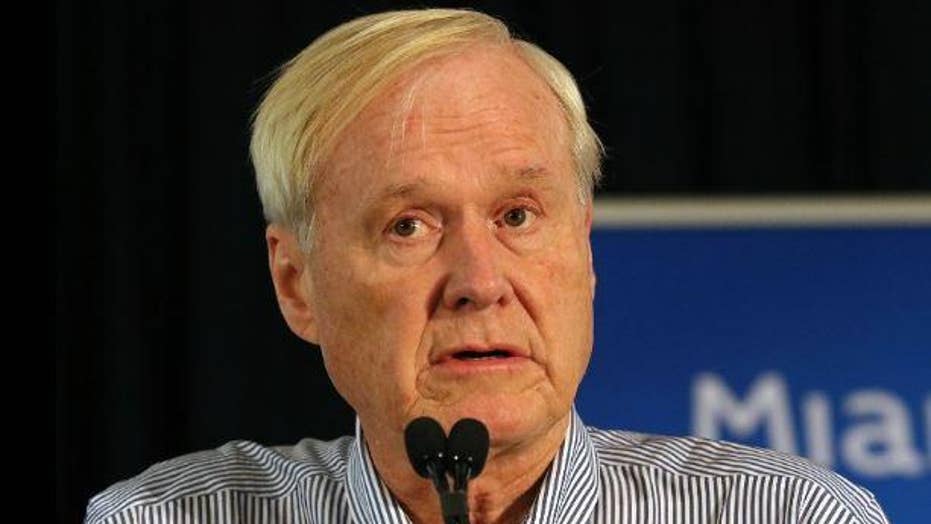 With the polar vortex slamming the Midwest with historically low temperatures, many have pointed to climate change as the cause. However, President Trump, a longtime skeptic of climate change, took to Twitter earlier this week begging for “global warming” to come back.

When asked by Matthews why skeptics of climate change come up with “comical excuses to deny the science,” Nye asserted that the “fossil fuel industry” was sowing doubt into what he described was “100 percent” proven.

However, the cable news host later pivoted to the “migration pattern” from Africa to Europe and from Latin America to the United States and asked Nye if climate change had anything to do with it.

“I see it in Africa, people in these parts of land with the growing Sahara Desert and the Sahel, and there’s no more arable land left, there’s no trees left, and people are moving north into Europe and in our country, in our hemisphere, it’s people from Central and Latin America moving north because how much is climate related to the migration pattern?” Matthews asked.

“Well, that’s not clear about Central America, but it is clear about Florida,” Nye responded.

Last month, “Meet The Press” moderator Chuck Todd held a special episode dedicated to what he described as the “climate crisis” and banned any skeptics of climate change from appearing on his show.

“We’re not going to debate climate change, the existence of it. The Earth is getting hotter. And human activity is a major cause, period. We’re not going to give time to climate deniers," Todd said. "The science is settled, even if political opinion is not."