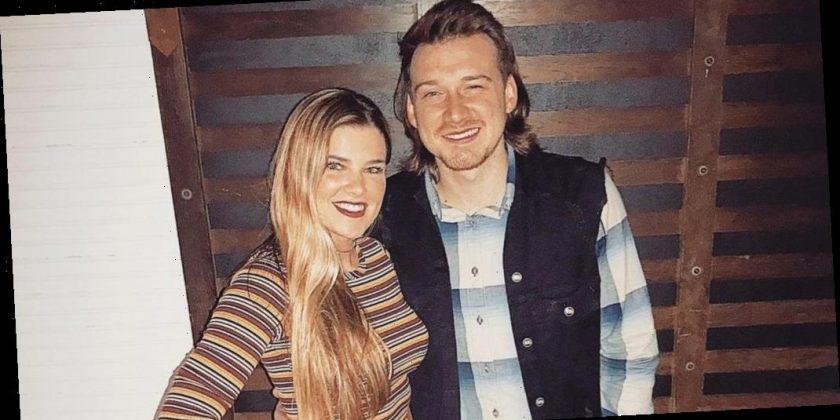 On his side. Morgan Wallen’s sister Ashlyne Wallen came to his defense after he was caught on video using the N-word.

Ashlyne began her lengthy statement — shared via Instagram on Friday, February 5 — by encouraging people to forgive the country singer, 27, for his use of the racial slur. She then reiterated his remorse.

“I know my brother. He is my best friend, and although what he said was completely unacceptable, I know in my heart that it did not come from a place of hate or malicious intent,” she wrote. “Should he have said it? No. But should he be given the opportunity to correct his mistake and learn from it? Yes. … He is not the kind of person who would ever want to hurt anyone, but contrary to popular belief, he’s also human. And sometimes, humans make big mistakes.”

Ashlyne noted that Morgan is now “well aware” that the term should not be in his vocabulary. She asked fans to continue sharing “positive and educational” criticism with him rather than “pure hate,” calling the moment “a low point in his personal life.”

“I have seen firsthand how the repercussions of his actions have affected him, and while it is important that he understands the gravity of what he said, the comments from the media and many people on social media are getting out of control. There are false statements, accusations, and abominable comments being made towards him,” she continued. “Believe me, he is well aware of his wrongdoing and will be making changes in his life to rectify his actions in any way that he can.”

She concluded that those who kick Morgan while he is “down” should not “come back when [he is] up again,” adding: “If you don’t have anything kind to say, please say nothing at all.”

The musician came under fire on Tuesday, February 2, after a video surfaced of him saying the N-word during a night out in Nashville. “I’m embarrassed and sorry,” he said in a statement to TMZ at the time. “I used an unacceptable and inappropriate racial slur that I wish I could take back. There are no excuses to use this type of language, ever. I want to sincerely apologize for using the word. I promise to do better.”

Maren Morris, Kelsea Ballerini and more country music stars slammed Morgan as a result. He was subsequently suspended by his record label, dropped from major radio stations and streaming services, removed from CMT and deemed ineligible to be nominated at or involved in the ACM Awards.