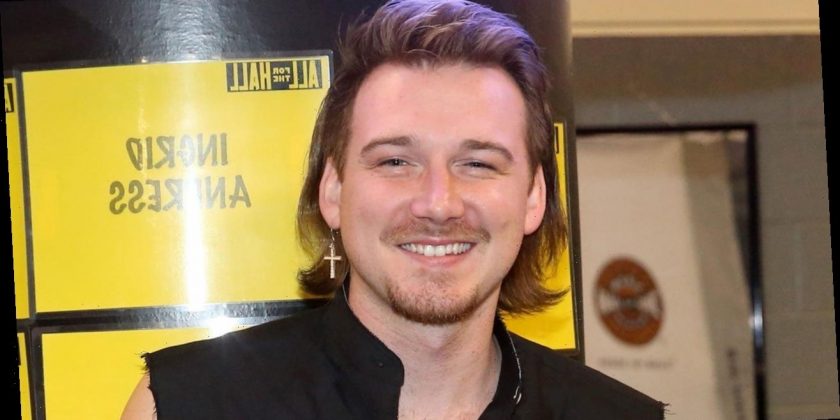 Morgan Wallen is getting ready to take the stage! CMT announced on Tuesday that the 27-year-old country star will perform at the 2020 CMT Music Awards later this month. Gabby Barrett, Sam Hunt and Shania Twain were also announced as performers.

The news comes just days after Wallen’s scheduled performance on Saturday Night Live was canceled due to his attendance at a party without COVID-19 safety protocols. Jack White ended up performing in his place.

Though the announcement of Wallen’s CMT performance was made Tuesday, ET has learned that his performance  was taped a couple of weeks ago, prior to the SNL debacle.

Following his SNL cancellation, Wallen apologized in an Instagram video.

“I’m not positive for COVID, but my actions this past weekend were pretty short-sighted and they’ve obviously affected my long-term goal and my dreams,” Wallen said in part. “… I apologize to SNL, to my fans, to my team, for bringing me these opportunities, and I let them down.”

“On a personal note, I think I have some growing up to do,” he continued. “I think I’ve lost myself a little but I’ve tried to find joy in the wrong places, and it’s left me with less joy. So I’m gonna go try to work on that.”

Wallen added that he planned to “take a step back from the spotlight” while he worked on himself.

“I know I’m taking some heat — a lot of heat — online, but I wanted you guys to know that your messages of encouragement haven’t gotten unnoticed either,” he concluded. “It may be a second before you hear from me but I’m going to go work on me… I love you.”