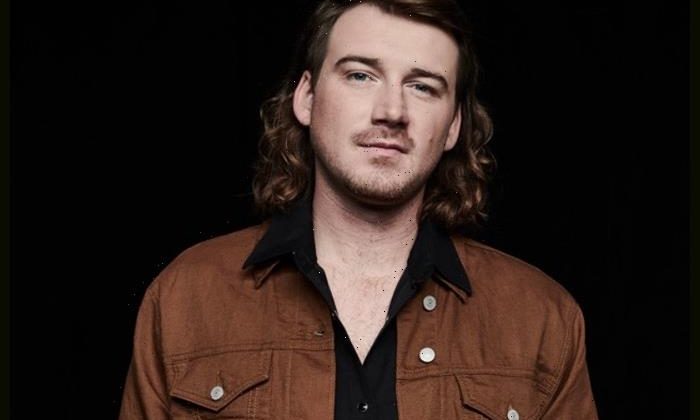 “Morgan Wallen is by far the most requested headliner we have ever had in the history of Pepsi Gulf Coast Jam as the fans hear their lives in his music,” said festival Executive Producer Rendy Lovelady. “Judging by the passionate crowd response tonight, we are all excited to welcome him to Panama City Beach!”

The 11th annual event will take place over four days from June 1 through 4, 2023. Additional headliners and the full lineup will be released in the coming weeks. Tickets for next year’s festival are available at GulfCoastJam.com.

“Morgan’s lyrics are about living in small towns, the way you can get pulled away by your dreams and the things or loves you leave behind, that’s real-life … and his fans and our jammers see and live that stuff every day,” ” adds Pepsi Gulf Coast Jam COO Mark Sheldon. “The way his music is connecting makes him the perfect headliner for us.”