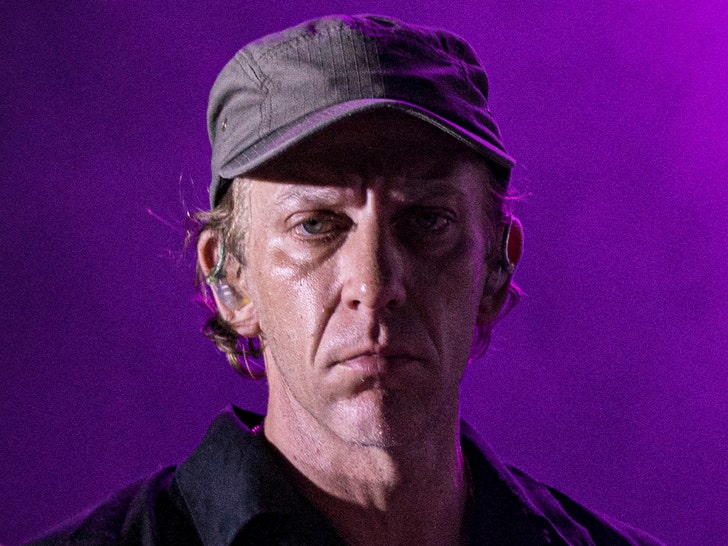 Jeremiah Green, drummer for Grammy-nominated rock band Modest Mouse, is fighting late-stage cancer, this according to his family.

His mom, Carol Namatame, posted a Facebook message about Jeremiah’s diagnosis, but did not reveal his specific type of cancer. Carol asked everyone to “send healing vibes” to her son, whom she described as “so strong” and “so brave.” 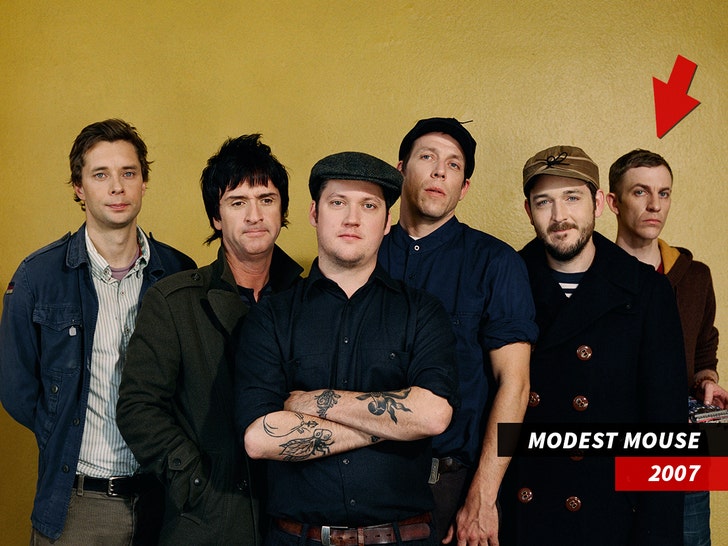 Seattle radio DJ Marco Collins also took to FB to give an update about his friend, saying Green had to slam the breaks on touring with the band so he could receive chemotherapy. Still, Collins says Green’s “prognosis is good!”

Modest Mouse had been touring to celebrate the 25th anniversary of its popular second album, The Lonesome Crowded West. Green, who’s in his 40’s, was last seen performing Dec. 1 in Los Angeles.

The Indie rock band was nominated for Best Alternative Music Album at the 47th Grammy Awards in 2005. Green is a founding member of the group whose best known for the song, “Float On.”