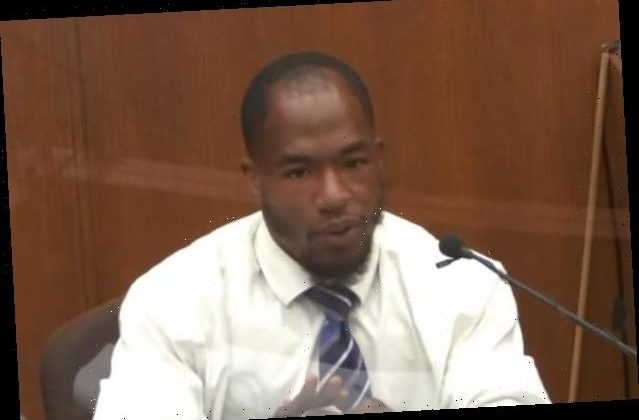 Donald Williams, who witnessed Floyd’s arrest and killing, described the police’s treatment of Floyd as “torture” 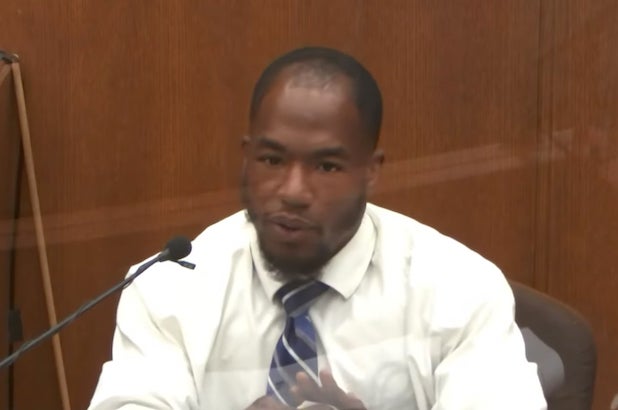 Donald Williams, a mixed martial arts fighter, testified on the first day of the Derek Chauvin trial that he witnessed Chauvin use a “blood choke” on George Floyd and described the arrest as being “torture.”

Williams explained that a blood choke “specifically attacks the side of the neck and particularly cuts off the circulation of your arteries and stops the blood flowing from the top of your head to the bottom of your head.”

Williams said he heard Floyd repeatedly say his stomach hurt, his head hurt and that his breathing was increasingly getting labored as he was in a chokehold, and that “no one” checked Floyd’s pulse.

He also said Tou Thao, another officer at the scene, blamed drugs for Floyd’s reaction to the chokehold.

“It pissed me off more because that wasn’t the case,” Williams said.

Williams said the police officers at the scene should have known the harm they were causing, given that many of them also trained alongside him at the Minnesota Martial Arts Academy.

Monday’s proceedings ended early after the live video feed of the courtroom cut out unexpectedly. Williams is expected to return to the stand on Tuesday.