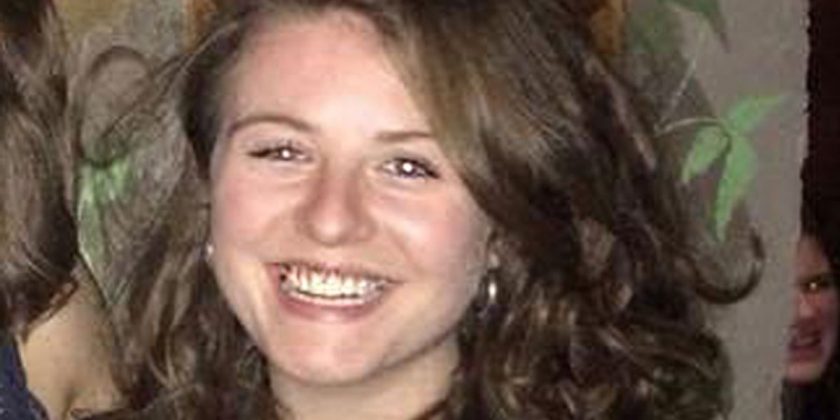 “Boston PD obtained surveillance video that shows Olivia was followed after leaving the bar,” a police source told Radar, adding that the 23-year-old was “asked to leave Hennessy’s for being intoxicated” on Saturday, January 19.

The source said Ambrose was last spotted with the men entering the nearby Orange Line train, and her phone last pinged in Charlestown, which is over a mile away from the Irish pub.

On January 21, a source told Radar that police had identified a suspect in the case, though no arrests had been made.

Anyone with information about Ambrose’s whereabouts is asked to call 911 or Boston police detectives at 617-343-4248.

For more the latest updates on this story, keep reading Radar.