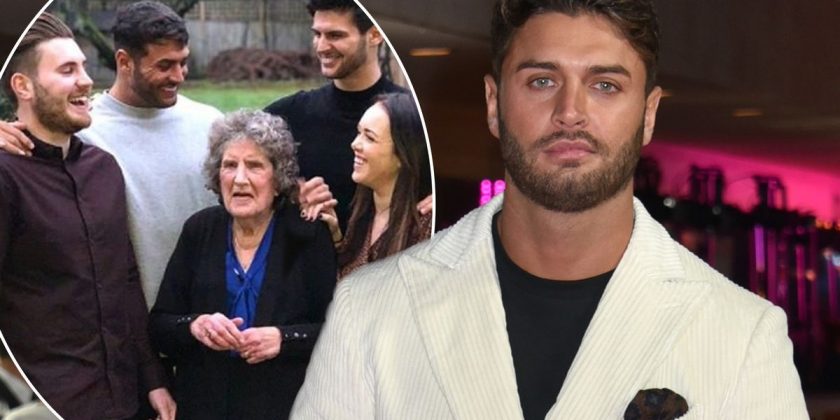 Mike Thalassitis’ beloved family have spoken following the inquest into his death.

A coroner confirmed the reality TV star’s death as suicide, with cocaine and alcohol found in his system following his tragic death earlier this year.

In a statement read by Mike’s manager, Dave Read, the family said: “We would like to take this opportunity to thank everyone for their kind messages and support during this very difficult time.

"Today's inquest concludes the sad news of the loss of our beautiful son and brother.

“We would respectfully request privacy at this time and digest what has happened to our family.

“Mike was a wonderful son and brother and will be dearly missed.”

Montana Brown, who appeared on Love Island alongside Mike and was a close friend, also attended today’s hearing and said it was “important Mike’s memory lives on”.

Traces of cocaine and alcohol were found in Mike's system following his tragic death, the inquest heard.

The former Celebs Go Dating star left a notebook behind containing diary entries and letters, with notes at the back of the book addressed to his family sharing his intentions to end his life.

His cause of death was determined to be cerebral hypoxia as well as hanging.

Mike’s beloved family agreed to list his occupation as “celebrity” at the hearing.

If you have been affected by this story, you can call the Samaritans on 116 123 or visit www.samaritans.org .