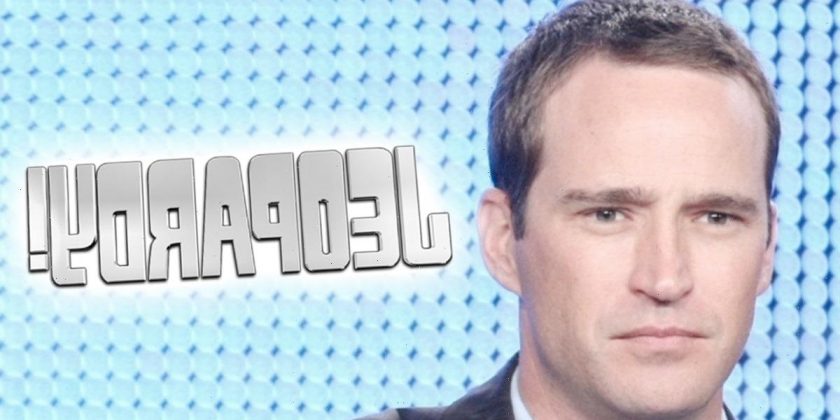 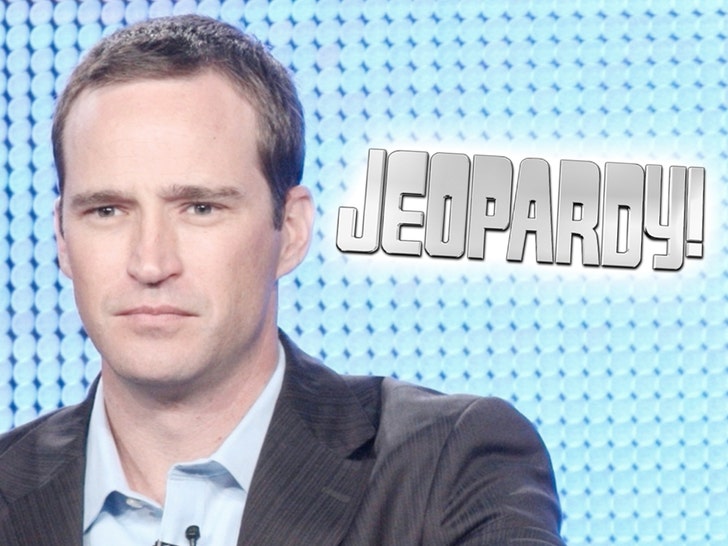 Mike Richards is reportedly leaving “Jeopardy!” altogether … after stepping down as the host who would replace Alex Trebek, he’s now also leaving his role as the show’s executive producer … TMZ has confirmed.

An email sent to staffers Tuesday read, “Mike will no longer be serving as EP of Wheel and Jeopardy! effective immediately.  We had hoped that when Mike stepped down from the host position at Jeopardy! it would have minimized the disruption and internal difficulties we have all experienced these last few weeks. That clearly has not happened.”

Richards’ departure ties a bow on a whirlwind month for him and the famous game show … he was tapped as the new day-to-day host, then went on the defensive after controversial comments from his old podcast were dredged up.

The email, sent by EVP Suzanne Prete revealed Michael Davies from Embassy Row will take over Richards’ duties on an interim basis.

Prete says, “I know this has been a challenging time for the entire team, and I want to thank you all for your cooperation and professionalism over these last few weeks … I will be more involved in the day-to-day on our shows moving forward and I am looking forward to working closely with all of you. Please don’t hesitate to reach out if you need anything.”

As we reported … Mike resigned as the show’s new daily host after the remarks from “The Randumb Show” podcast resurfaced — featuring misogynistic cracks to his female co-host, and a disparaging comment about Jewish people’s noses.

Richards apologized a few times to the “Jeopardy!” staff … but it obviously wasn’t enough to save his skin. He initially remained as EP, but now he’s completely gone from the show.

Deadline was first to report he’s leaving the program entirely.

Meanwhile, the show’s still looking for a full-time host … “Jeopardy!” honchos want Mayim Bialik as the sole host, and are ready to bend over backward to work around her schedule.