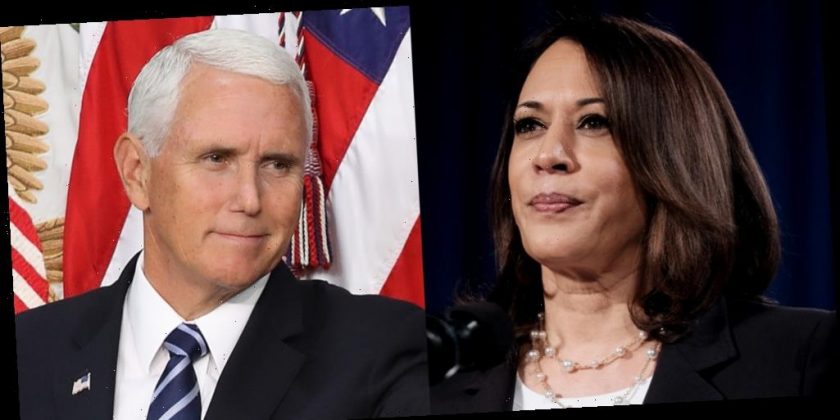 The rapper, who died in in 1996 after being shot during a drive by shooting in Las Vegas, has a reserved ticket for the event thanks to Mike Pence.

According to reports, the Trump Administration purchased the ticket for the deceased rapper after Democratic VP nominee Kamala Harris revealed that Tupac was her favorite rapper alive.

“I can confirm that we have left a ticket for Tupac Shakur, who as we know is Sen. Harris’ favorite rapper alive,” said Trump/Pence reelection campaign senior advisor Jason Miller confirmed.

He added, “I don’t know if he shows up. I’m personally more of a Biggie fan if he’s still alive, but we will have a ticket waiting for Mr. Shakur.”

Kamala had mentioned Tupac when asked who the “best rapper alive” was during the virtual NAACP convention last month. She quickly caught her error.

“Not alive, I know, I keep doing that,” she added.

If you haven’t seen, COVID-19 continues to spread throughout the White House. See who the latest person to contract the virus was here…