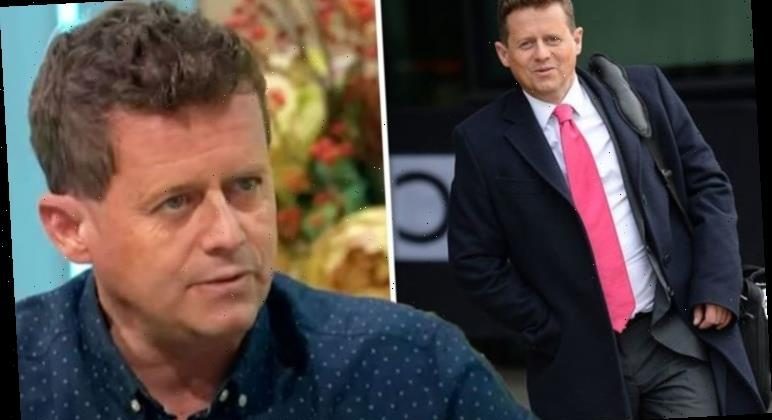 BBC Breakfast favourite Mike Bushell, 54, has paid tribute to former ITV News Meridian camera operator Paul Wellings after hearing about his death. The sports presenter addressed the sad news in a heartfelt Twitter post, which he shared with his 58,000 Twitter followers this evening.

Adam wrote alongside a photo of Paul: “Very sad to learn that former @itvmeridian camera operator Paul Wellings has passed away.

“A real hard worker who always had a cheery smile on his face. 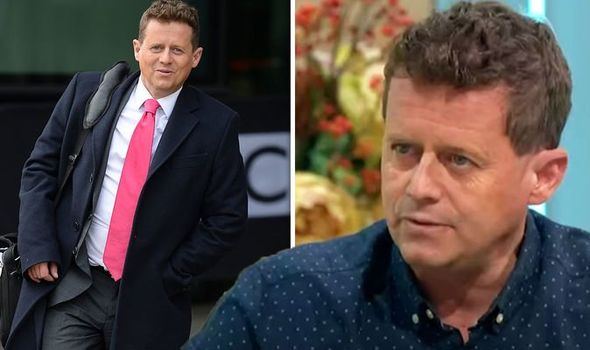 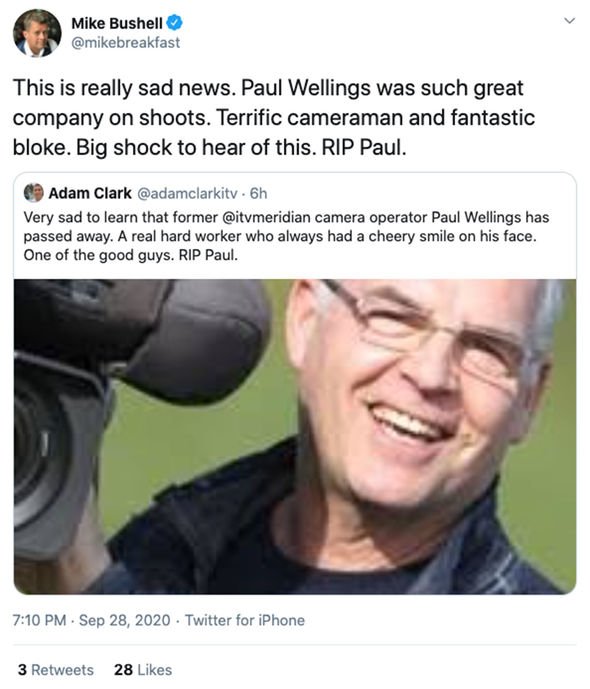 The former Strictly Come Dancing star went on to recall his memories with the late cameraman.

He continued: “Paul Wellings was such great company on shoots. 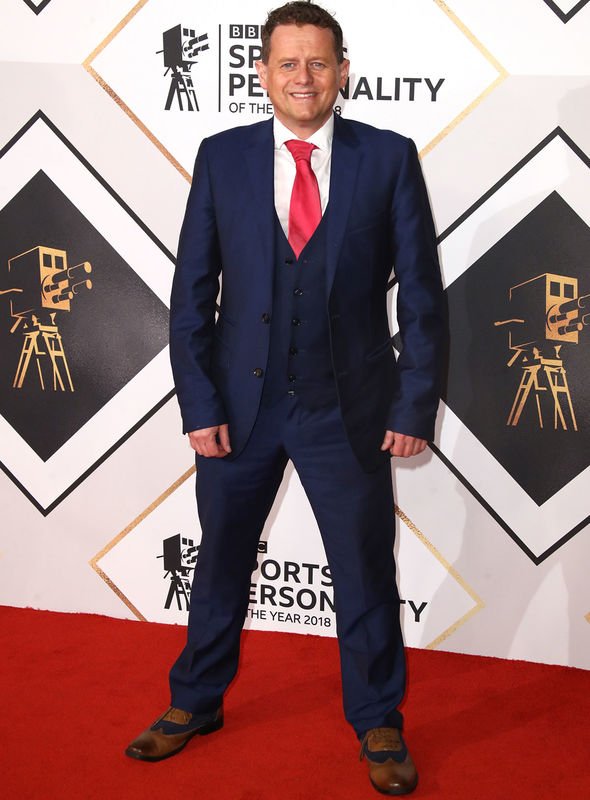 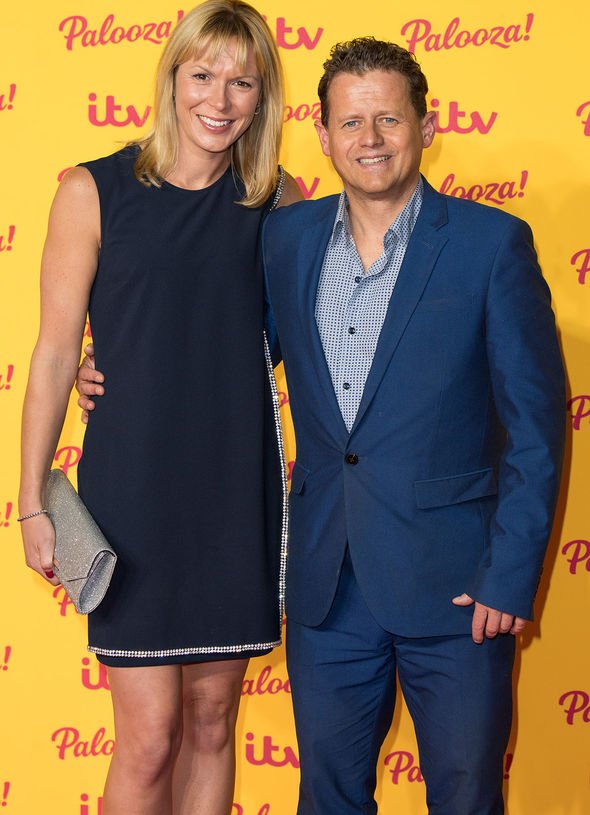 “Big shock to hear of this. RIP Paul.”

“We had so many brilliantly funny moments on location. Sending lots of love to all his family and friends. Xx.”

“Continued to send messages of encouragement to my family during his own treatment, which was a measure of the man’s kindness. RIP Paul.”

Elsewhere, Mike recently delivered a heartfelt admission, as the new season of Strictly is set to begin filming.

He revealed that the experience of competing on the BBC show “never leaves you”.

The host shared a funny clip of himself dancing in the kitchen alongside his wife Emily Bushell to Little Mix on social media, as he reminisced on his time on the programme last year.

Emily initially uploaded the amusing clip, and wrote alongside it: “Sunday evening roast cooking with a little dancing.

“@Mrs_katjones I’m no dancer but the shoulders. forgive my moves obviously,” she added.

Mike quickly retweeted and captioned the video: “Once you have been on @bbcstrictly it never leaves you @CraigRevHorwood @keviclifton @Mrs_katjones.

“Only a few weeks before the new series starts. A year ago I was covered in #Americansmooth bruises. Every one worth it.”