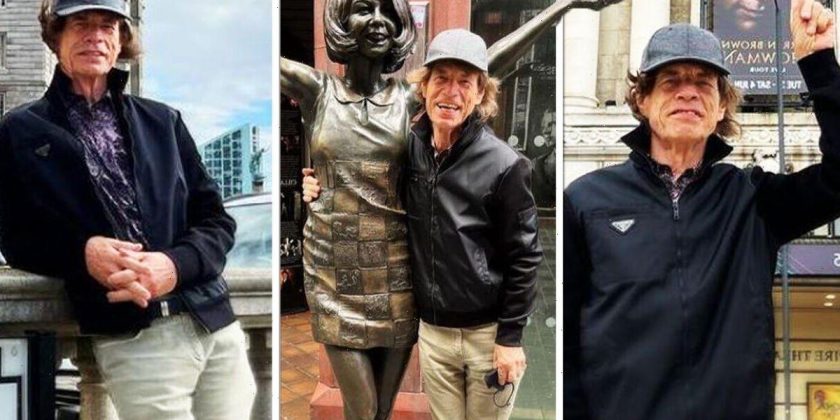 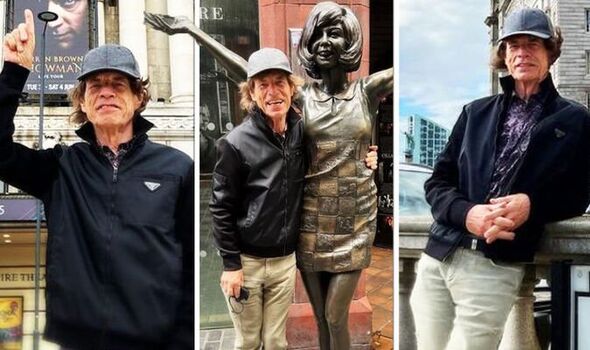 Mick Jagger sparked a frenzy as he returned to Liverpool

Mick Jagger has sparked a frenzy amongst his Rolling Stones fans after sharing a series of snaps of himself around Liverpool.

It comes as the rock band are set to perform at the Anfield Stadium tomorrow night following a stint in Europe.

The rockstar told his 2.5 million fans: “So long since I’ve been in Liverpool – looking forward to Anfield tomorrow night!”

In one snap, Mick could be seen grinning as he stood next to the Canada Boulevard sign in the city.

In another, Mick laughed as he had one arm around the famous statue of singer Cilla Black.

Mick also pointed to the Empire Theatre while taking in the best of the city’s murals ahead of taking to the stage with Ronnie Wood and Keith Richards tomorrow.

Mick Jagger smiled as he posed casually in the city