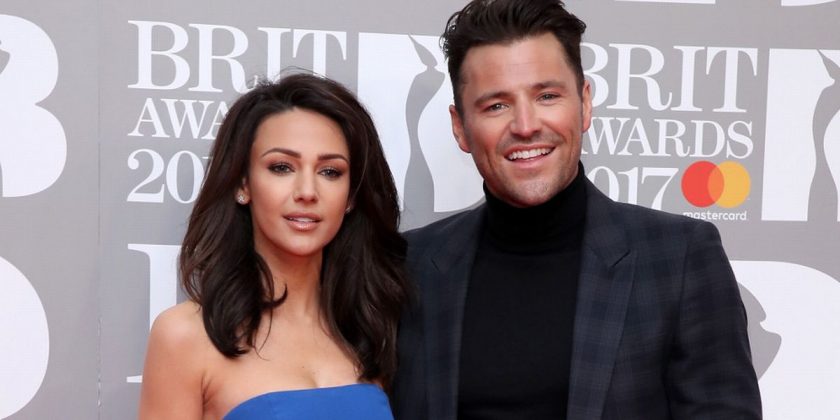 It’s almost six years since Mark Wright and Michelle Keegan first sparked romance rumours after snogging each others’ faces off in Dubai.

The couple were on separate New Year’s holidays in 2012 when their paths collided and romance blossomed, with then-Coronation Street star Michelle spotted in numerous steamy clinches with the TOWIE star.

And now the picture that confirmed their romance has resurfaced, with the smitten pair caught looking cosy in a nightclub that New Year’s Eve.

Pictured at N’Dulge at Dubai’s Atlantic Palm Hotel, Mark can be seen with his arm wrapped around Michelle as she cuddles in close with a drink in hand.

Mark was hosting that night, but onlookers told The Mirror he only had eyes for Michelle.

"If they weren’t in deep conversation they were arm-in-arm and kissing," a source said at the time.

"It’s great that Michelle seems so happy given all her relationship problems in the past few months." 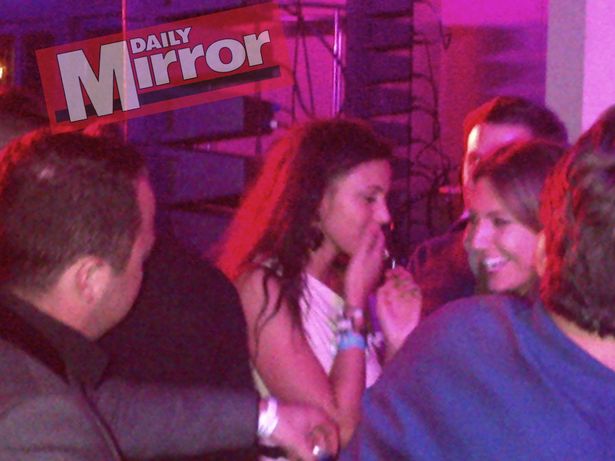 And others claimed they also saw them sucking face at Japanese restaurant Nobu.

"They met in the bar and had to wait quite a while for a table. At the end of the meal Mark kissed her for five minutes in public, a big no-no in Dubai. We were shocked they were at it for so long," a witness claimed to The Sun.

Fresh from respective splits with The Wanted’s Max George and TOWIE’s Lauren Goodger, the pair picked up where they left off once back in the UK and Michelle quit Corrie and relocated from Manchester to Essex in 2014 to move in together.

They married at Hengrave Hall in Suffolk in July 2015, but have spent most of their time as a married couple apart with Michelle, 31, working overseas on BBC1’s Our Girl and Mark hosting LA-based entertainment show Extra.

Despite constant speculation about their relationship, both have insisted they’re determined to make it work.

And there’s now talk of Mark moving back to the UK to start a family with his wife.

"Mark has asked to leave EXTRA in the USA, as he wants to return to the UK and be with Michelle," a source told The Sun.

"He is also hosting The Bachelor here next year, and has other UK TV offers which he can’t do if he stays at EXTRA."