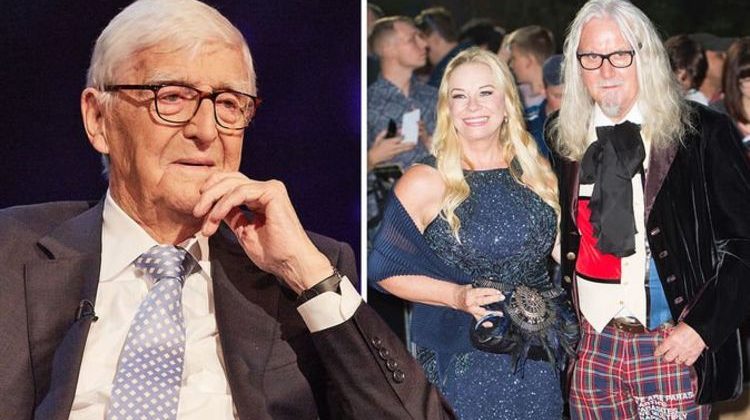 The legendary broadcaster, 84, has said his long-time friend Sir Billy Connolly’s wife Pamela Stephenson, 69, was more upset by his remarks than he was. According to the MailOnline, during his appearance on Piers Morgan’s Life Stories, which is set to air this Saturday, Sir Michael Parkinson said: “I don’t think it was much Billy so much as Pamela [who was upset]. I would never deliberately hurt Billy at all.

I would never deliberately hurt Billy

He went on to say he got in touch with Sir Billy after making the comments on Saturday Kitchen last August.

“Billy and I have known each other for years, so I wrote him a letter,” he told host Piers Morgan, 54.

“I sat down and wrote him a letter and said, ‘There is no way in this world I would hurt you or deliberately demean you.’ And I got a lovely reply saying, ‘Let’s go back to how we were, old friends.’”

Sir Michael’s revelation about making up with his pal comes after he said they had had “an awkward dinner” together, adding: “I wasn’t quite sure if he knew who I was or not.”

Pamela subsequently hit back at the claim, branding Sir Michael a “daft old fart” in view of her 39,000 Twitter followers. 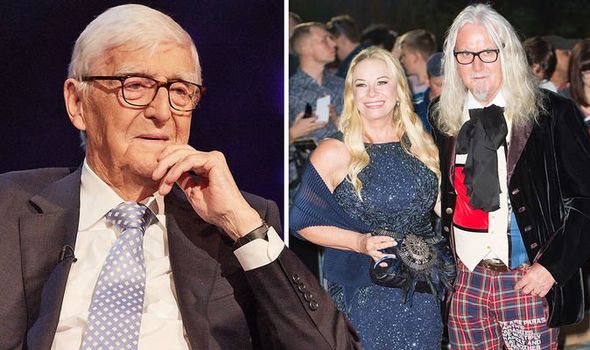 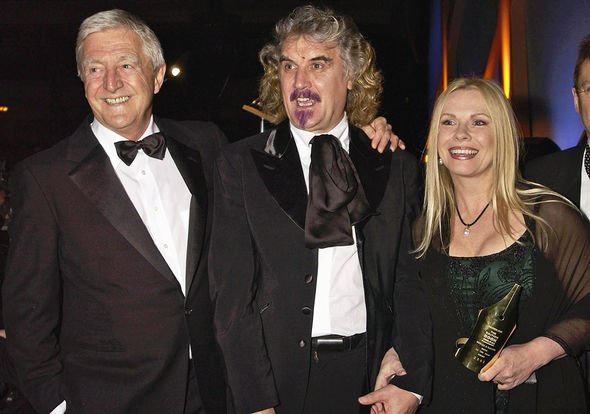 “[He] doesn’t know what he’s talking about,” she insisted. “Billy’s going great and still funny as hell.”

Sir Billy previously spoke out about Sir Michael apologising for his comments, telling Radio Times: “These Yorkshireman, I don’t think they apologies much.

“I wasn’t disappointed,” he said of the remarks. “It just made my life a bit difficult.

“People feeling sorry for me, I don’t like that,” the comedian added.

“They read about me in the papers and think, ‘Oh, he’s not well.’ They’re right, but I’m not as abad as they think I am.”

He also joked Michael “should get on with selling funerals and leave me alone”. 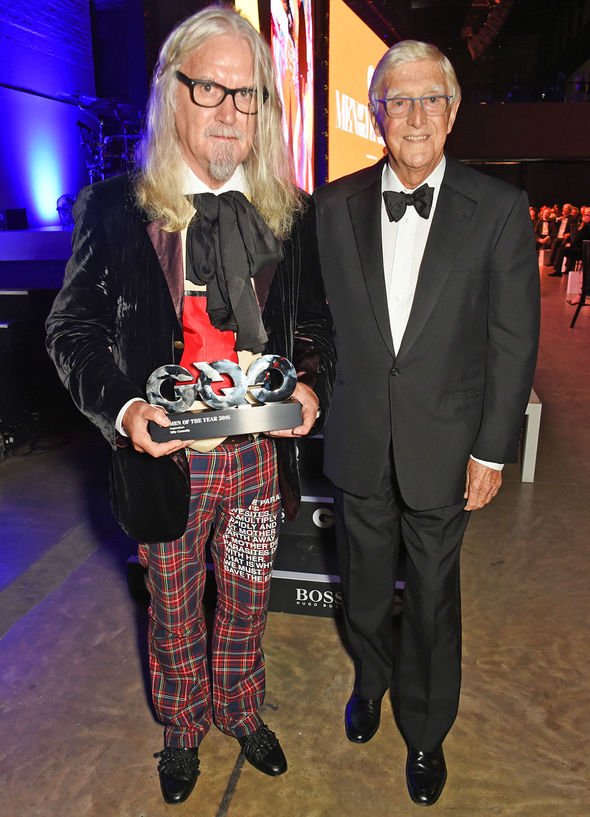 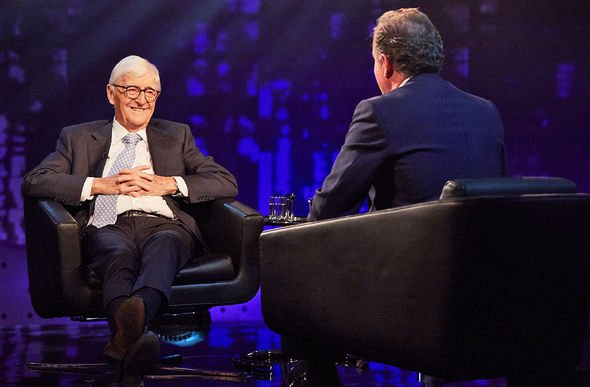 Billy has been open about suffering from Parkinson’s disease, having been diagnosed in 2013.

During a recent documentary, Billy Connolly: Made in Scotland, he said: “There is no denying it, I am 75, I have got Parkinson’s and I am at the wrong end of the telescope of life.”

He later added: “I’m near the end. I’m a damn sight nearer the end than I am the beginning, but it doesn’t frighten me.

“It’s an adventure and it is quite interesting to see myself slipping away.

“As bits slip off and leave me, talents leave and attributes leave,” he continued.

The comic went on to say his balance and memory weren’t as good as they used to be, adding: “It is like somebody is in charge of you and they are saying, ‘Right, I added all these bits when you were a youth, now it is time to subtract.’”