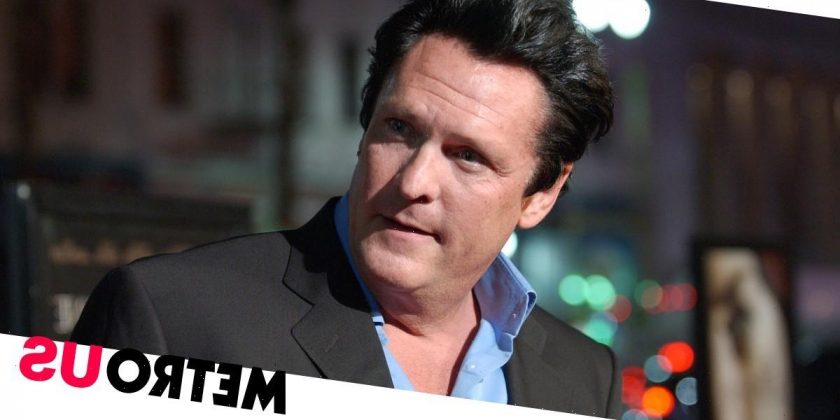 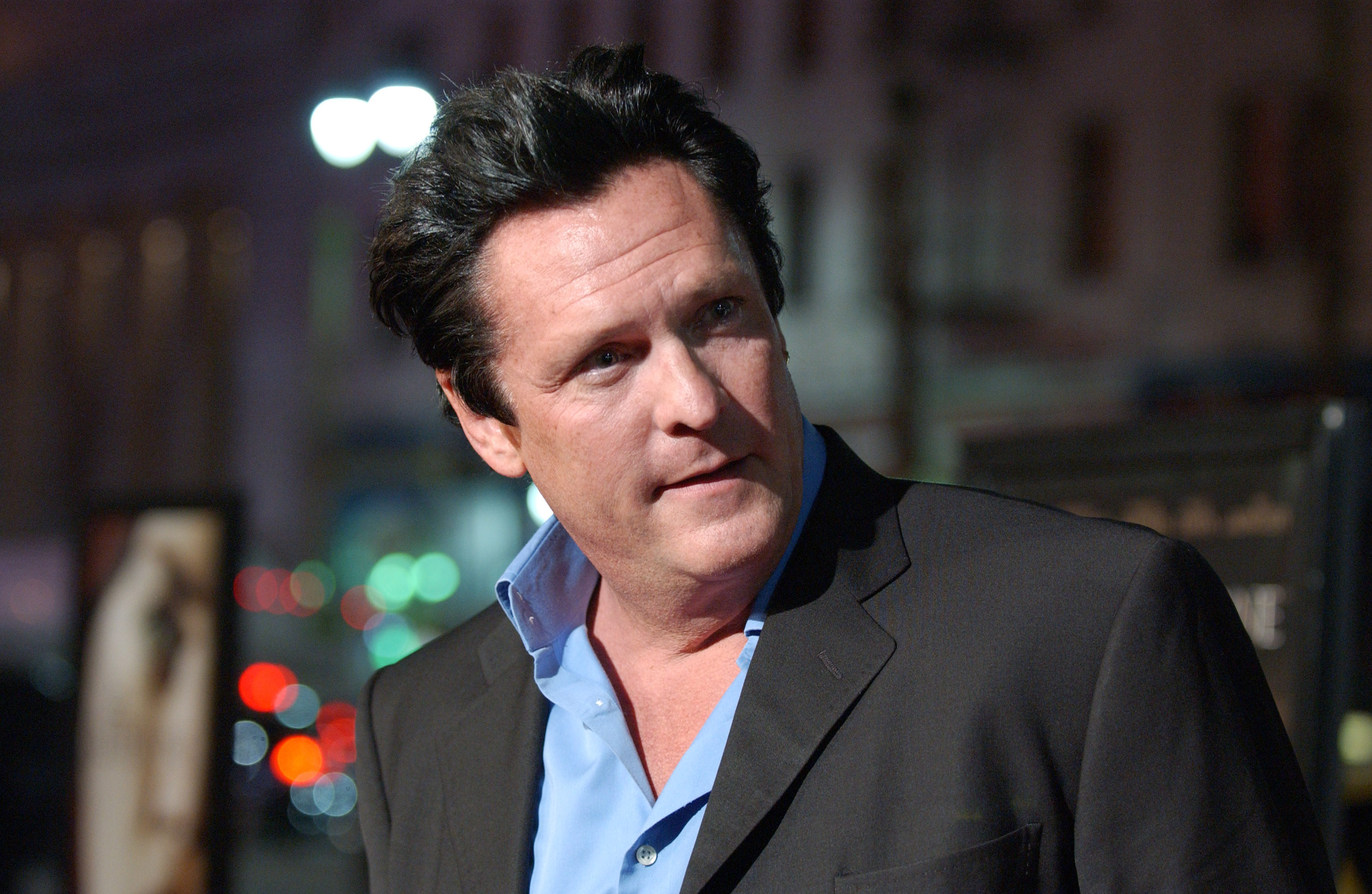 Michael Madsen has been arrested in Malibu just weeks after the death of his son Hudson.

Three police cars reportedly escorted the actor to West Hills Hospital hospital and then to the police station in the early hours of Thursday morning.

The MailOnline reports that he was arrested for trespassing.

Records on the Los Angeles County Sheriff’s Department website show he was arrested on Thursday, with bail set to $500 (£373).

He was released shortly before 7am on Thursday morning.

The arrest comes shortly after Madsen’s son Hudson died at the age of 26.

‘We are heartbroken and overwhelmed with grief and pain at the loss of Hudson,’ the family said at the time.

‘His memory and light will be remembered by all who knew and loved him.’

‘We ask for privacy and respect during this difficult time. Thank you,’ they added in the statement sent to Metro.co.uk from a representative of the Reservoir Dogs actor.

It was claimed in The Sun that Hudson – who is said to have been Quentin Tarantino’s godson – died in a suspected suicide.

A statement shared by a spokesperson for the department of the medical examiner in Honolulu confirmed that he died ‘in a suspected suicide on the island of Oahu’.

The publication added that the authorities have not said when the incident took place.

According to Hudson’s Facebook profile, he lived in Wahiawa, Hawaii, with his wife Carlie.

Prior to his marriage with DeAnna, Madsen was married twice before, first to Georganne LaPiere from 1984 to 1988 and then to Jeannine Bisignano from 1991 to 1995, with whom he shares two children.

Madsen is a frequent collaborator of Tarantino’s, having starred in films including Reservoir Dogs, Kill Bill Vol. 1 and Vol. 2 and The Hateful Eight.

Metro.co.uk has contacted the LAPD and reps for Michael Madsen for comment.