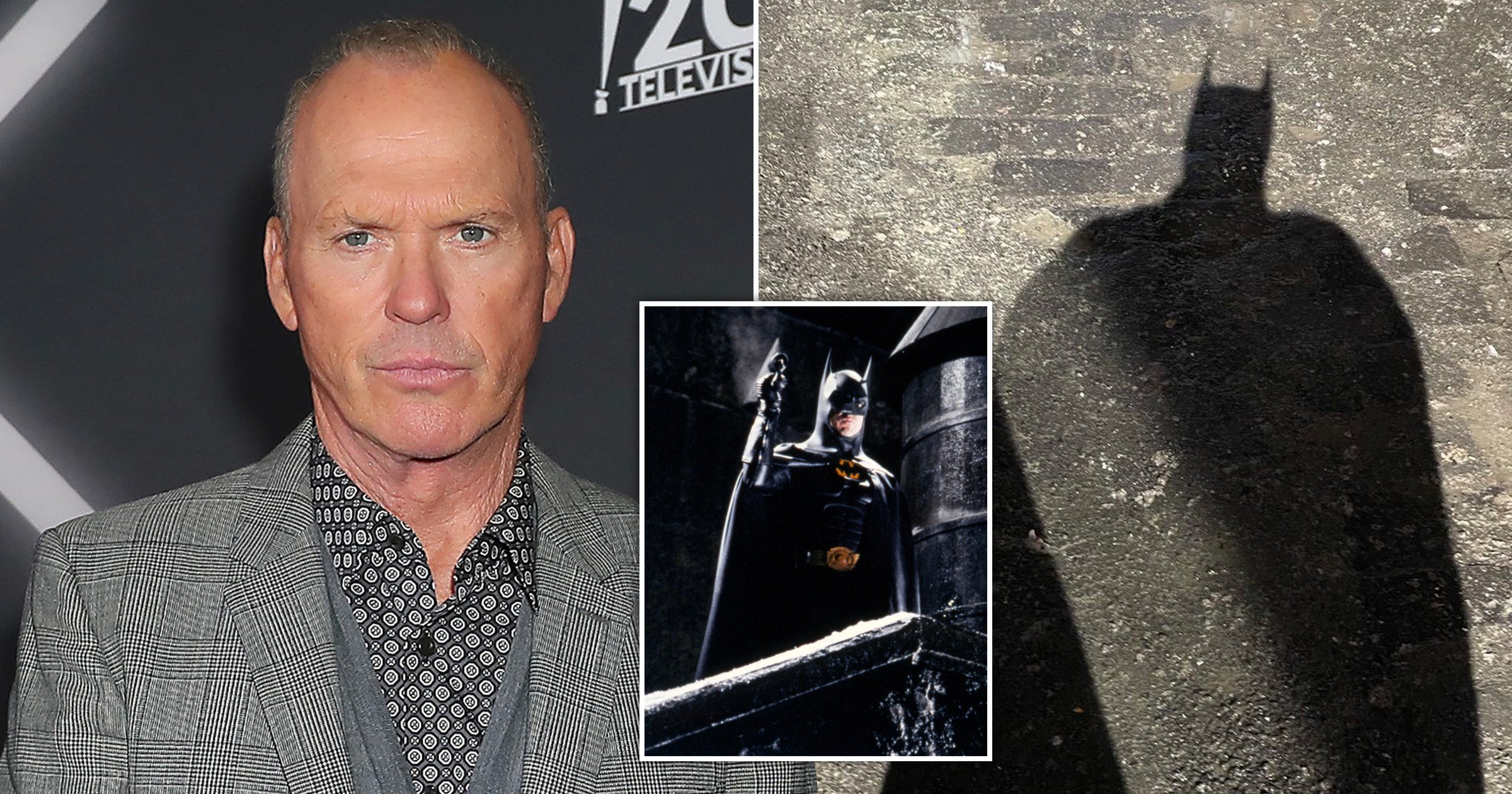 Michael Keaton has teased his Baman return with a photo of himself in full costume – sort of.

The 70-year-old actor – who played Bruce Wayne and his crime fighting alter ego in 1989’s Batman and its 1992 sequel Batman Returns – is reprising his role as the Dark Knight in both The Flash and Batgirl on the big screen.

The former is set to drop in November, while filming is underway for HBO Max movie Batgirl as Keaton makes the most of his time in the DC Extended Universe.

There have been some pictures sneakily snapped during filming showing him in his outfit, he’s now given fans an official look at the most famous shadow in movie history.

In the Instagram picture, the actor looks to have taken a selfie with the sun shining behind him, with Batman’s iconic silhouette – including the mask and cowl – on the ground.

Not surprisingly, everyone has gone absolutely wild for the picture, with plenty of people getting very excited over the glimpse.

‘Always in the shadows, even when he’s the shadow,’ one of his followers quipped, while another simply said: ‘WAIT.’

A different fan joked: ‘Guys calm down it’s just his normal outfit he wears on a daily basis.’

Michael will star alongside Leslie Grace, J.K. Simmons and Brendan Fraser in Batgirl, which will centre around Barbara Gordon (Grace), the daughter of the Gotham City Police Commissioner Jim Gordon.

But first, The Flash will see him back in director Andy Muschietti’s movie starring Ezra Miller as Barry Allen and his rapid alter ego – and it turns out he had already considered returning as Batman even before Warner Bros. approached him to star in the film.

Last month, he told SiriusXM’s The Jess Cagle Show: ‘I thought, “Boy, what would that be like?” And then, coincidentally, there were murmurs, and I got a call from Warner Bros. They wanted to talk to me about something and there were hints of Batman.’

He added: ‘It has to be good. There’s no reason to do it if it’s not good. I’m not gonna really change anything.’