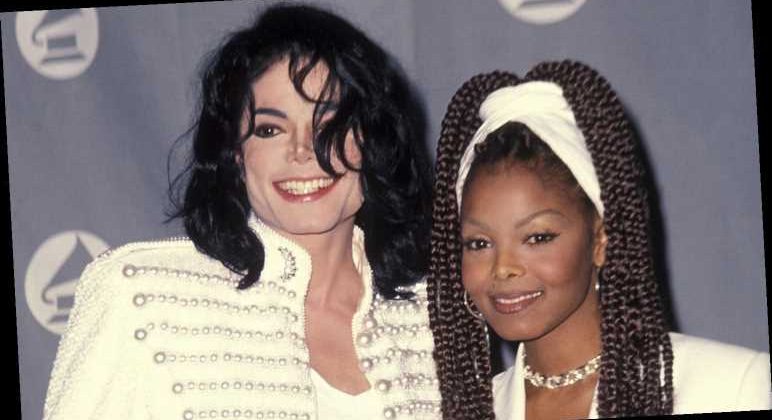 Michael Jackson would’ve been celebrating his 62nd birthday if he were alive today, but his siblings are keeping his memory alive on the special day.

Janet Jackson, LaToya Jackson, and Tito Jackson all took to social media on Saturday (August 29) to share messages for their brother.

Michael died on June 25, 2009 after he went into cardiac arrest at his mansion in Los Angeles. He passed away from an overdose of propofol administered by his personal physician.

In her post on Instagram, Janet wrote “I miss u big bro” over a blue background and she added the kissing face emoji.

LaToya shared a vintage photo of Michael with the caption, “A Big Happy Birthday To The Greatest Entertainer Of All Times.”

Last month, it was revealed that Michael was trying to landed a role in a popular superhero movie!