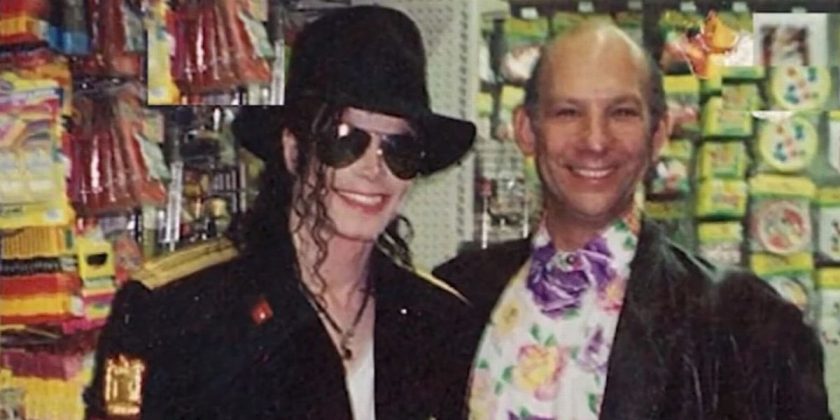 Michael Jackson 's former doctor has revealed he begged the superstar to end his unhealthy obsession with kids.

Dr Neil Ratner was the King of Pop's private physician during the 1990s and often accompanied him on tour.

He has now spoken out about Jackson's friendships with young boys, insisting he warned the singer to change his ways.

However, Dr. Ratner said that although Jacko's behaviour was odd, he never suspected his boss was abusing the youngsters.

He told The Sun Online : "As much joy as [being with kids] it brought him it led to the biggest problems in his life as well.

"I talked to him about it. I said ‘this is not good behaviour for a 50-year-old-man’…

"I’m a doctor. It’s my duty to stop it and prevent it from happening."

Dr. Ratner explained that Jackson was a "manchild" who just didn't want to grow up and was obsessed with a Peter Pan fantasy of staying young forever.

The medic insisted he and many others tried to get Jackson to face up to his problems and embrace being a grown-up, but he was "stuck".

His comments come months after the release of headline-grabbing documentary Leaving Neverland, in which James Safechuck and Wade Robson accused the star of horrific sexual abuse.

In the film, Robson and Safechuck alleged Jackson had abused them from the ages of 10 and seven respectively, after they were befriended by the King of Pop.

The Jackson family have hit back at the allegations and compared the hounding of Michael to a "public lynching", especially as the late singer is unable to defend himself in person.

The superstar, who was previously tried on child molestation charges and acquitted on every count, died in 2009 at the aged of 50.