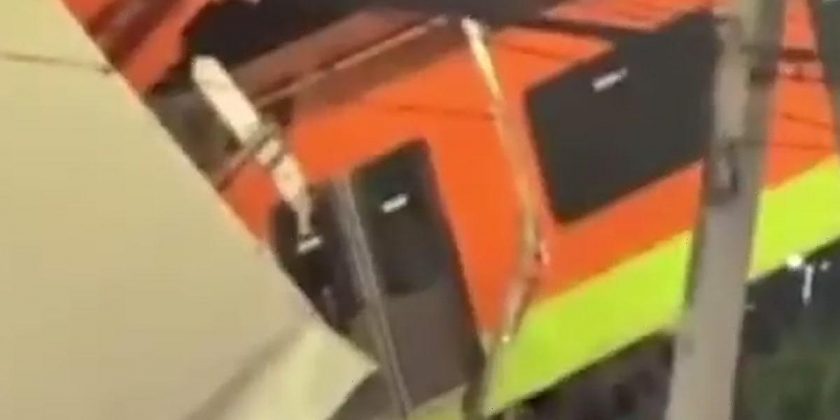 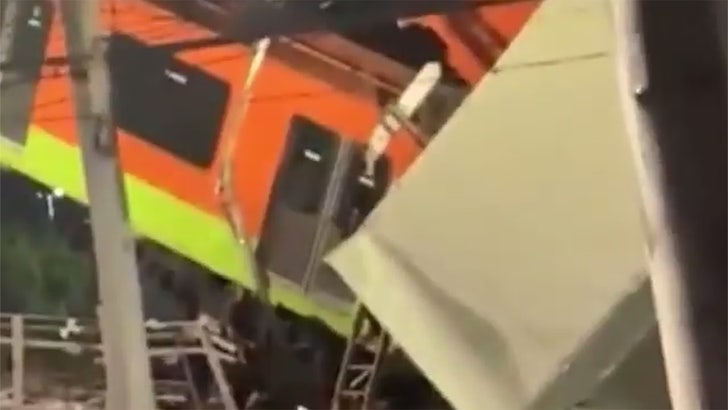 A metro train in Mexico City careened off the tracks and fell after a railroad bridge collapsed … a deadly moment that was captured on video.

It happened late Monday night in the southeast area of town. The mayor, Claudia Sheinbaum, told reporters it appeared a support beam on the track gave out as the train went over it.

That caused the entire structure to topple … and sent the rail car careening to the street below, where cars were zipping by. Surveillance video captured the exact second it happened, and it looks like something straight out of a movie — a horror flick, in this case.

So far, officials say at least 23 people were killed in the tragedy — including an unspecified amount of children — and dozens more were hospitalized with varying degrees of injuries.

The mayor said they’re still going through details to determine if there was anything more to this besides the faulty infrastructure, and promised transparency as an investigation looms.