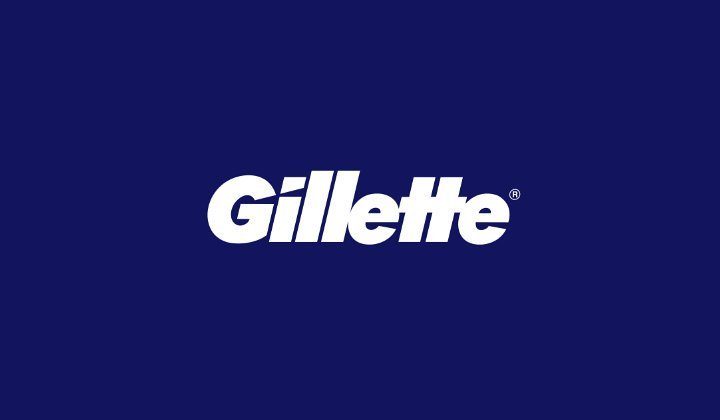 AceShowbiz -Men are not taking it well after Gillette released its new ad that challenges the images of masculinity. As Internet users have been engaging in debate on social media, many guys decided to take action by calling for a boycott of the brand.

They took to Twitter to share pictures and videos of them throwing away their Gillette razors. A man said in a video before dropping his razor into garbage disposal, “My name is #Mustard and I am destroing my #Gillette razor! #gilletteboycott.”

“This was the #Gillette razor I was sent on my 18th birthday. It’s been with me through basic training, four deployments, and seven moves. I’ve used it almost everyday for the past 15 years. But since @Gillette thinks I’m a bad person, I’m throwing it away. #BoycottGillette,” another confessed.

A male public figure who also criticized the ad was Piers Morgan. The outspoken British journalist wrote, “I’ve used Gillette razors my entire adult life but this absurd virtue-signalling PC guff may drive me away to a company less eager to fuel the current pathetic global assault on masculinity.” He added, “Let boys be damn boys. Let men be damn men.”

Saying that the ad will “kill” the brand, Morgan claimed that the only people who would enjoy the ad were likely to be “radical feminists who love it because it portrays men as bad.”

But not all people are thinking the same. Some others have been defending the brand and hitting back at those who are boycotting Gillette. “Whoever thinks this is offensive is stupid and probably liable to rape someone #GiletteAd,” someone commented on the uproar.

Another weighed in, “I wish men were as passionate about the horrendous, sexist depiction of women in the Ultra tune ads (in which convicted abusers feature) as they were about opposing the #GiletteAd.”

“#GiletteIt great to see a movement in which men are being held accountable for their actions!” someone else reacted to the ad. “There are plenty of great male role models but we certainly need to see more of this being implemented into our fundamental societal values #Gilette #GiletteAd #manpower.”

The ad in question highlights today’s social issues that have recently plagued men, from bullying to sexual harassment. Urging them to be “the best men can be,” the two-minute ad shows men breaking up fights between boys and stopping others from saying sexually inappropriate things to females in public.

Explaining the message behind the ad, Gillette has said in a statement, “Brands like ours play a role in influencing culture. We have a responsibility to make sure we are promoting positive, inclusive and healthy versions of what it means to be a man.”