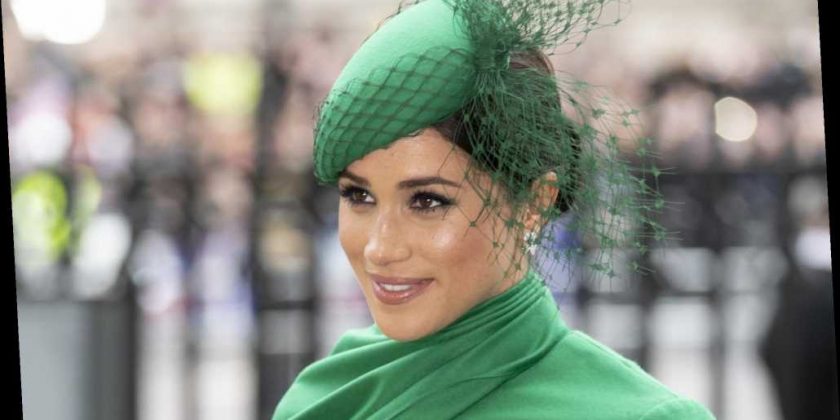 Meghan Markle is and has been many things: an actress, a duchess, an advocate and philanthropist … But could “Madam President” join the list?

According to a “close friend” of the Duchess of Sussex, her political aspirations remain. “One of the reasons she was so keen not to give up her American citizenship was so she had the option to go into politics,” the source told Vanity Fair. “I think if Meghan and Harry ever gave up their titles she would seriously consider running for president.”

Another source who works with Markle refuted the implication, telling the outlet, "While there’s no denying she is interested and engaged in politics as a topic, she harbors no ambition to enter a career in politics herself." Just days ago, Markle and Prince Harry released a PSA for Time encouraging viewers to vote.

"Every four years we are told the same thing, that this is the most important election of our lifetime," Markle said. "But this one is. When we vote, our values are put into action and our voices are heard. Your voice is a reminder that you matter, because you do and you deserve to be heard."

Harry echoed his wife’s sentiment, adding, “When the bad outweighs the good, for many, whether we realize it or not, it erodes our ability to have compassion and our ability to put ourself in someone else’s shoes. Because when one person buys into negativity online, the effects are felt exponentially. It’s time to not only reflect, but act. As we approach this November, it’s vital that we reject hate speech, misinformation and online negativity.”

Though neither royal mentioned Donald Trump by name, the president took the offensive. In a press conference on Wednesday he spoke out against Markle, telling reporters, "I'm not a fan of hers, and I would say this — and she probably has heard that — but I wish a lot of luck to Harry, cause he's gonna need it.” 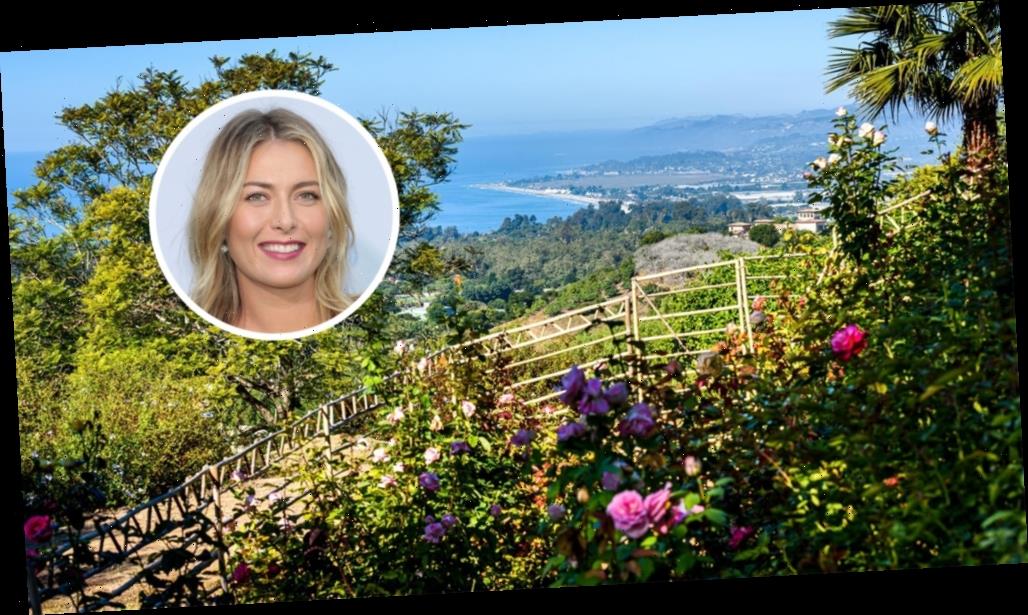