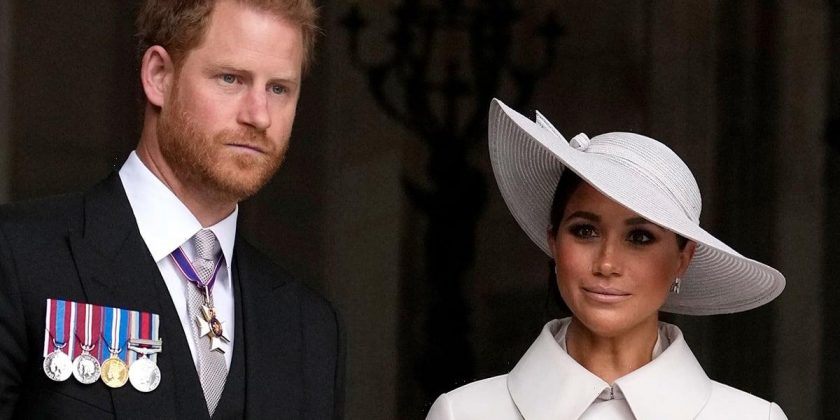 The Duchess of Sussex has marked a bittersweet day in her busy calendar, the season finale of her podcast Archetypes, where she let her husband Prince Harry change the show’s format.

Meghan Markle’s final instalment of her hit show landed on Tuesday and the podcast synopsis explained: “In the season finale of Archetypes, Meghan opens the conversation to see how men feel about archetypes.”

WATCH: See the sweet moment Prince Harry and Meghan Markle’s son Archie is given a round of applause

At the end of the show, Meghan said: “That brings us to a close on these 12 episodes of archetypes, 12 moments of opportunity and conversation and time to really think about the things we say, the words that we use, and where it all comes from. At times, it’s been funny, eye-opening and sometimes uncomfortable.”

LATEST: Will the Sussexes and the Waleses meet up this week in the US?

Now that recording has wrapped for her first ever season of the show, Meghan can concentrate on preparing for the holiday season which is incoming.

There has been no official confirmation on the Sussexes’ plans for Christmas, but it’s thought they will stay and celebrate at their home in Montecito, rather than travel back to the UK.

In 2020, Meghan and Harry bought their Christmas tree on 3 December so it could be this weekend that they are set to go tree shopping – how exciting!

As well as being the final show of the season, this particular instalment was rather special as her husband Prince Harry got a say in proceedings.

Her royal partner implored her to open up her dialogue about female archetypes to men too.

“Until now, outside of a quick pop in from my husband in the first episode, this show has featured exclusively women’s voices and that’s been by design,” Meghan said. 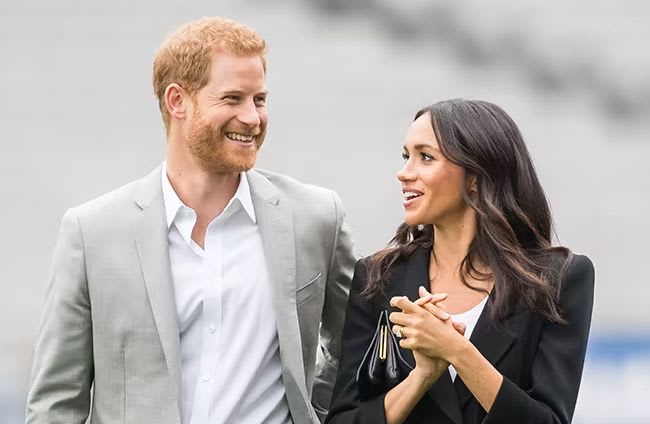 The Duchess took advice from her husband fro the show

She then added: “At the suggestion of my husband, if we really want to shift how we think about gender and the limiting labels that we separate people into, then we have to broaden the conversation and we have to actively include men in that conversation and certainly in that effort.”

The Duchess spoke to comedian Trevor Noah, TV producer Andy Cohen and director Judd Apatow during her podcast episode, where they shared their thoughts on the narratives of women in the world.