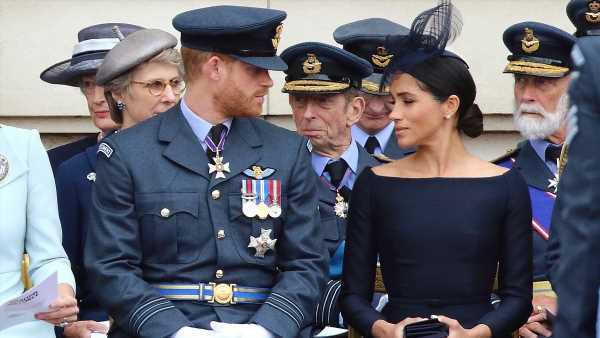 The Duchess of Sussex Meghan Markle went into labor for the birth of their first child earlier today and has given birth to a baby boy, according to multiple news sources.

Prince Harry has confirmed the birth of a baby boy  but a name has not yet been chosen for the new royal baby.

“The Duchess went into labor in the early hours of this morning. The Duke of Sussex was by Her Royal Highnesses’ side. An announcement will be made soon,” the official statement by Buckingham Palace said, according to Time.

The Duke and the Duchess of Sussex have released only very few details about their birth plans since they announced Meghan’s pregnancy back in October, saying they want to keep their plans private.

Last month, Meghan and Harry said that the birth will be officially announced only after they have privately welcomed the baby.  So fans should not expect Meghan to pose publicly immediately after the birth of her baby like Kate Middleton did after she gave birth to her children.

But the Duke and Duchess of Sussex are expected to participate in a photo op with their new baby on the grounds of Windsor Castle a few days after the baby is born.

The boys born after Meghan and Harry’s first son first will be known simply as Lord, while the daughters will be called Lady. But Meghan and Harry can decide to waive the titles for their children if they choose.