The Sussexes have brought on a new hire to help lead the launch of their upcoming nonprofit, Archewell.

Per People, the royal couple has hired Christine Schirmer, the former head of communications at Pinterest and former corporate communications manager at Apple, for the publicity team of their upcoming venture. The Sussexes have also hired Toya Holness, who led communications at the New York City Department of Education, as their new press secretary, according to the outlet.

The Sussexes’ latest hires will join James Holy, the couple’s communications lead in the U.K., and will work alongside Sunshine Sachs, the PR agency working with the duke and duchess. Holt, Schirmer, and Holness will “oversee the communications strategy for Archewell, future production projects and other personal ventures,” People reports. 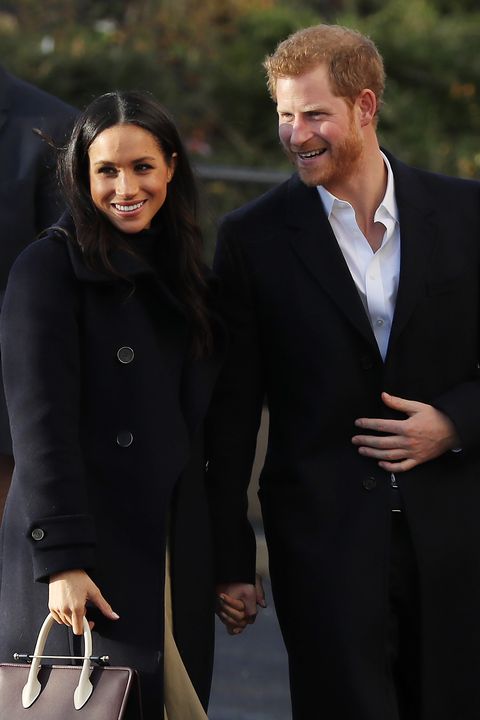 The Sussexes first announced their plans to launch Archewell back in April, following their landmark decision to step down as senior working members of the royal family. Months later, they relocated across the Atlantic to Meghan’s home state of California.

“Like you, our focus is on supporting efforts to tackle the global COVID-19 pandemic but faced with this information coming to light, we felt compelled to share the story of how this came to be,” the Sussexes previously shared in a statement regarding Archewell. “Before SussexRoyal, came the idea of ‘Arche’—the Greek word meaning ‘source of action.’ We connected to this concept for the charitable organization we hoped to build one day, and it became the inspiration for our son’s name.

“To do something of meaning, to do something that matters. Archewell is a name that combines an ancient word for strength and action, and another that evokes the deep resources we each must draw upon.”

Though the official launch date for Archewell has yet to be confirmed, the Sussexes did quietly launch the official website for the nonprofit last month.