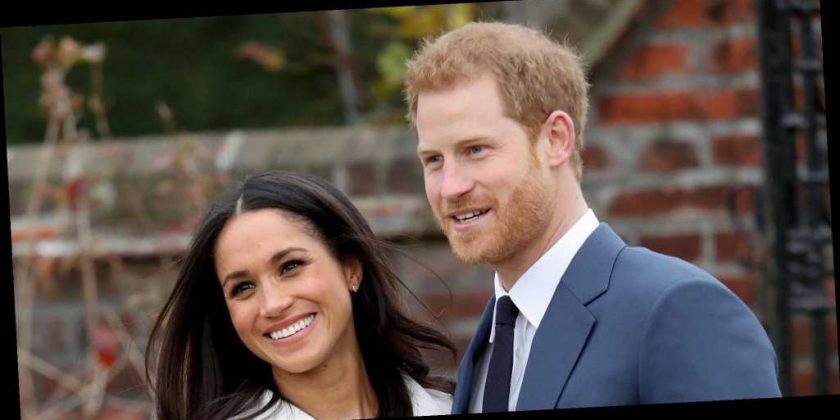 Even more new information is coming from the jaw-dropping Oprah Winfrey interview with Meghan Markle and Prince Harry. Markle opened up about her relationship with her father and his "betrayal."

In an exclusive clip airing on CBS This Morning, Winfrey asked Markle about her father's "betrayal" when he worked with the tabloids. Markle addressed that highly talked about moment before their wedding, saying that they called him and offered to protect him from the press: "'I just need you to tell me. And if you tell me the truth, we can help.' And he wasn't able to do that," Markle said, explaining that her father lied to her and said he was "absolutely not" working with the press.

She also shed some light on her sister Samantha Markle who wrote a tell-all book about growing up with Meghan. "I think it'd be very hard to tell all when you don't know me," said Meghan, adding that "betrayal comes from someone you have a relationship with." The Duchess added that she "didn't feel comfortable" talking about someone she barely knew. Meghan even pointed out that Samantha changed her last name back to Markle when Meghan began dating Harry.

Meghan also praised her mother for staying "in silent dignity" and protecting Meghan and Harry during the last four years.