Megan Thee Stallion spoke candidly about the pressure to be “tough” in the aftermath of being shot this past summer. Speaking with GQ, the rapper opened up about the shooting, the social media mockery that followed, and why she won’t stop speaking up for Black women—including herself.

Megan recalled that Tory Lanez, the alleged shooter, attempted to bribe her and her friend into being silent after he shot her. “[At this point] I’m really scared,” Megan said, “because this is like right in the middle of all the protesting. Police are just killing everybody for no reason, and I’m thinking, ‘I can’t believe you even think I want to take some money. Like, you just shot me.'” A lawyer for Lanez refuted Megan’s claim, saying that Lanez didn’t offer her and her friend money.

When the cops arrived on the scene, Megan, wanting to avoid any violence inflicted from the police, told them that she “got cut.”

When Lanez was subsequently charged with a felony assault in October, what followed was widespread mockery, if not explicit repudiation, of Megan’s situation. At the time, she tweeted, “Black women are so unprotected & we hold so many things in to protect the feelings of others w/o considering our own. It might be funny to y’all on the internet and just another messy topic for you to talk about but this is my real life and I’m real life hurt and traumatized.” 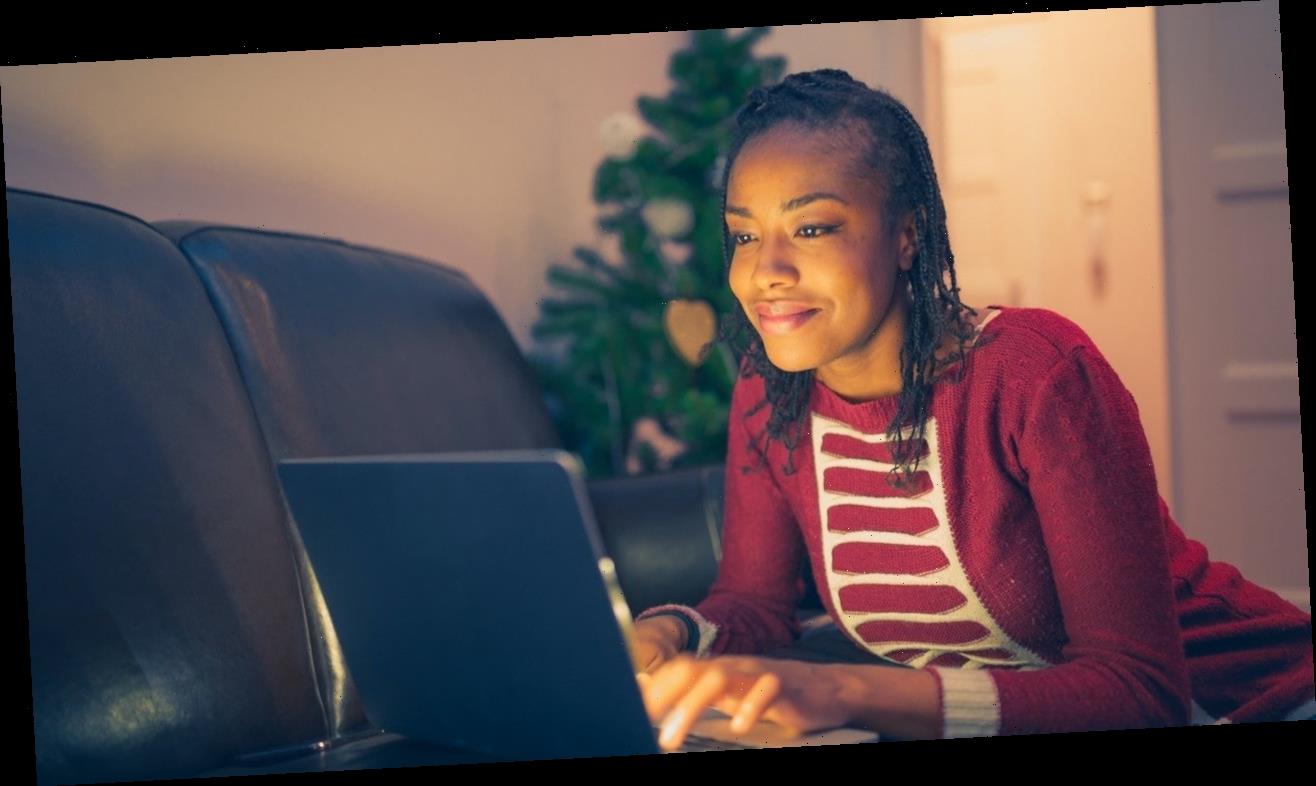 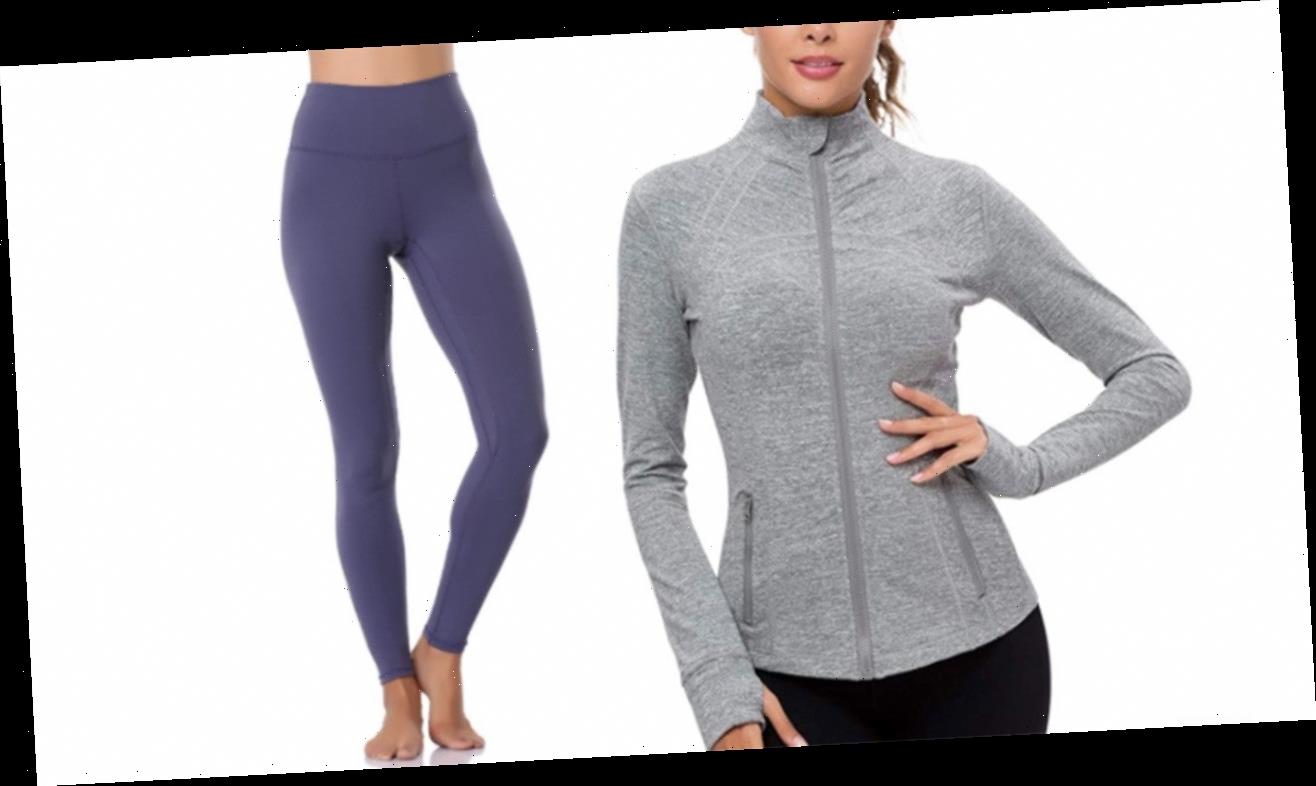