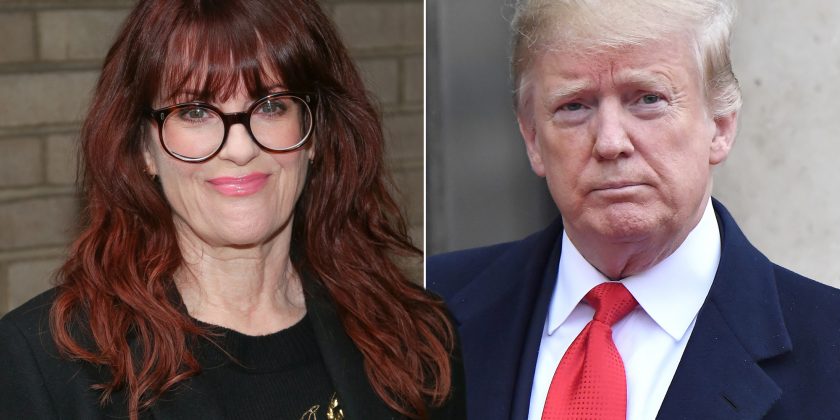 It takes a lot to embarrass comedian Megan Mullally — but she sure was red-faced Thursday after President Trump tweeted a clip of their duet-performance of the “Green Acres” theme song at the 2005 Emmys.

“Omg,” the award-winning actress, known for raunchy on-screen antics and a razor-sharp delivery, tweeted after Trump posted the video to celebrate the signing of a new Farm Bill.

“if you guys need me, i’ll be in a hole in the ground ????,” Mullally, a Trump critic, continued in a second tweet.