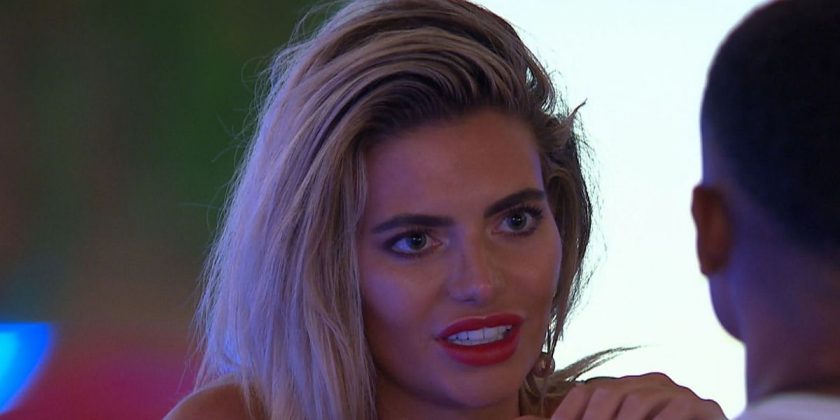 In an interview about female empowerment, the former Love Island star predicted she’ll ‘cringe’ hard over her boyfriend’s forthcoming appearance on the ITV show.

“I’m nervous to see him in sequins. I think I’m going to cringe so hard. That is so not manly," she told Fabulous magazine.

“So we’ll see how it goes. First week, if he’s not absolutely repulsive and cringing me out, I might go back.”

And now DOI pro Matt Evers has hit back, accusing her of being ‘unfair’.

“Hmmmm Megan…. don’t think picking girls up for a living and wearing Lycra…. is unmanly or cringey," he tweeted.

“This show is my career and my passion. It’s unfair to criticise this show and the work we are all putting in. There’s nothing unmanly about [Dancing On Ice].”

And his followers were quick to agree, with one commenting, "Imagine if a man said something like this about women? They would get slaughtered!! Never works both ways."

"Not manly??? Has she not seen the muscles on you guys??!!" pondered another.

"Nothing like supporting your man with whatever he’s doing eh should be proud of the one u love whatever they’re doing n wearing! Plus the strength n determination needed for this is unbelievable you guys r amazing x" added another.