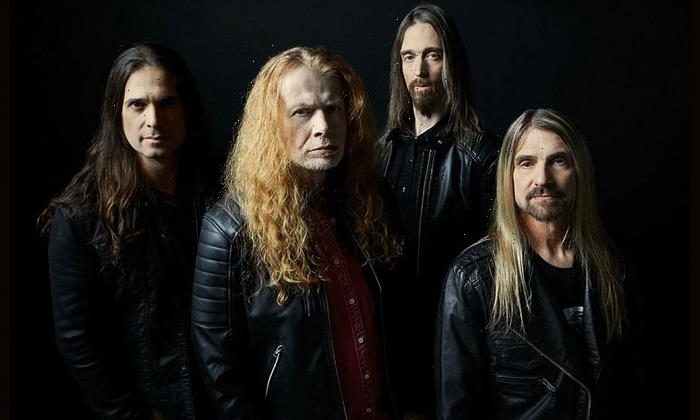 Megadeth recently shared “Soldier On!” the third single from the heavy metal band’s upcoming album, The Sick, the Dying… and the Dead!

“We’ll Be Back” and “Night Stalkers” are the other songs previously released.

Megadeth’s sixteenth studio album is set for release on September 2 via UMe.

Speaking about “Soldier On,” Megadeth co-founder Dave Mustaine said, “Coming to the realization that you need to walk away from a relationship that’s very toxic, and how hard it can be to start down that road. But you know you need to, and just taking that first step is the hardest part.”

“Whatever your leaving does to them, you have to block that part out, stay the course and do what’s right for you,” he added. “It will be hard in the beginning, but you have got to live for yourself to be worth a damn to anyone else. You’ve got to soldier on.”

The twelve-track album will be released on CD, vinyl, and cassette, as well as digitally through all online partners.