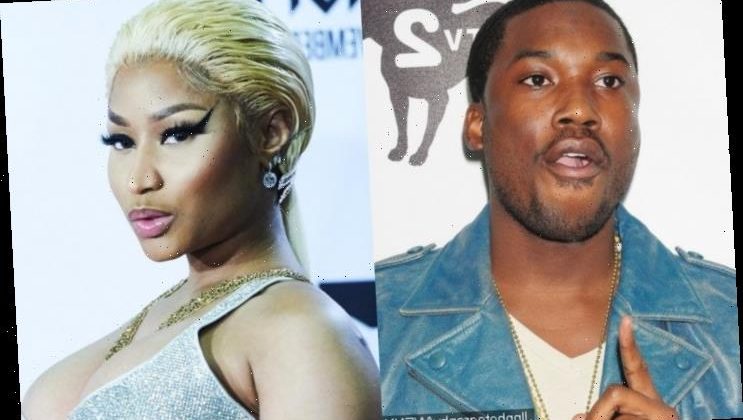 The Philly rapper expressed his confusion over people who like to have expensive items despite not having any money through a tweet that he posted over the weekend.

AceShowbiz –Meek Mill has something to say to people who demand expensive gifts despite not having money. On Sunday, December 1, the Philly rapper took to Twitter to express his confusion over this issue and called out materialistic people.

He said on the blue bird app, “I can never understand a broke woman that want a Chanel bag as a gift … tell him/her you’d rather take the 5500!” The “Congratulations” rapper added that this applies to men as well, saying, “Vice versa for guys expensive clothes with no bank roll!”

While a number of people shared the same sentiment as Meek, one person appeared to be bewildered to learn that the statement came from him, who used to date Nicki Minaj. “Wasn’t you posting up in front of jets Nicki was fueling up?” so the person replied to him, referring to photos in which he and his ex girlfriend were posing in front of the jets back when they were still dating.

Many found the person’s tweet funny, with some reacting with the viral “And I oop” meme. Some others, meanwhile, simply used crying-laughing emojis. “Welp at that moment he had to realize he had to hush up,” one said, while someone told Meek to “humble himself.” Another roasted him, “Honestly meek needs to shut up the more this man talks the more it just be foolish.

It’s unclear when exactly Meek and Nicki started dating, though the former made their relationship public during a concert in 2015. Months after the confirmation, the couple sparked rumors that they were engaged after Nicki posted some photos of her wearing a giant sparkler on that finger, but the two were quick to shut down the rumors.

Meek and Nicki broke up in 2017, with the latter confirming the news, “To confirm, yes I am single. Focusing on my work & looking forward to sharing it with you guys really soon. Have a blessed New Year.”