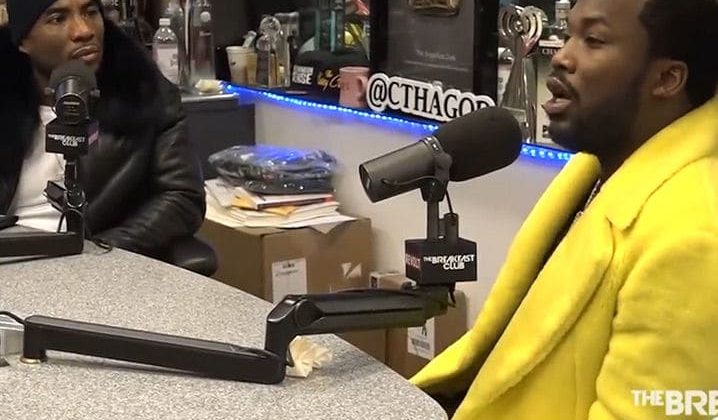 Meek Mill says there’s a limit to how much he’ll do when it comes to prison reform … if it gets in the way of his family and freedom, he’s falling back.

The rapper joined “The Breakfast Club” Thursday morning when the conversation turned to prison reform. Charlamagne Tha God tells Meek that when he talks about prison reform, that’s essentially messing with “the white man’s” money ’cause private prisons are thriving businesses.

That’s when Meek straight-up says all he needs is a warning and he’ll step outta the way and curb his talk on prison reform. To be fair … Meek still wants to help, but he’s making it clear NOTHING will come ahead of his family and, of course, freedom.

Remember … Meek’s been on a mission to change the criminal justice system since his release from prison in April. Meek was so committed, he had planned to visit President Trump for a White House meeting … before canceling at Jay-Z’s request.

Nevertheless … Meek’s given back to his community since his release, but it’s become clear his mission on prison reform does have its limits.