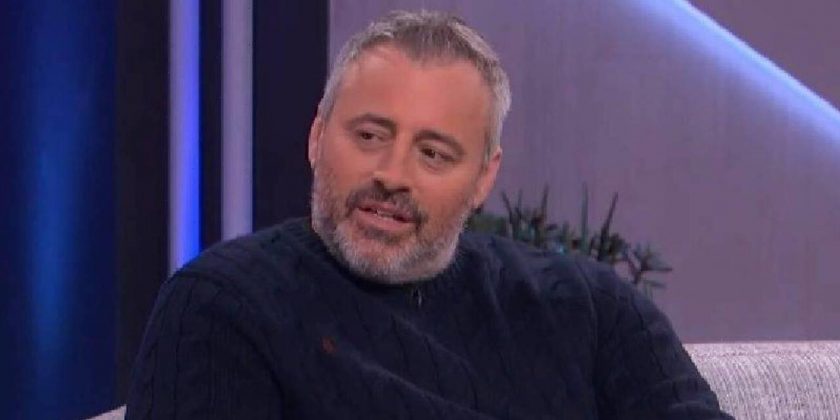 The Joey Tribbiani of ‘Friends’ reveals in a new interview he has decided to take a break from work and just enjoys ‘not having to do anything’ at the moment.

AceShowbiz –Matt LeBlanc is taking a hiatus from work. The 55-year-old actor – whose most recent roles included starring as Adam Burns in sitcom “Man With a Plan” from 2016 to 2020, during which time he also hosted “Top Gear” until 2019 – won’t be reuniting with his former “Friends” co-stars on their various projects for the time being.

“I’m taking some time off right now. I’m just enjoying not having to do anything – it’s been kinda nice. Sorry, I’ll let you know when I do,” he explained when speaking to Entertainment Tonight.

Jennifer Aniston is currently starring on “The Morning Show” while Lisa Kudrow appears on “Space Force” and Courteney Cox has featured in “Shining Vale“.

Matt is most famous for his role as Joey Tribbiani in the iconic sitcom, but he previously revealed that he wouldn’t want to reprise the role as he feels he is too old for it. He said, “I don’t think anybody wants to see Joey at his colonoscopy!”

Matt can understand why fans of the show – which aired from 1994 to 2004 – are desperate for it to return but he feels that the humour belonged to a particular period in the characters’ lives. He shared, “I understand that people really want to see that reunion. But that show was about a finite period in these six characters lives, between 20 and 30.”

Meanwhile, Marta Kauffman, who co-created the show with her longtime friend David Crane, admitted Matt played dim-witted “so well” that it became part of his struggling actor character, who wasn’t originally meant to be “stupid.”

She explained, “We didn’t originally intend for Joey to be stupid, but Matt LeBlanc played stupid so well that it became part of the character. That’s true if an actor is just starting out, or they’ve been around forever.”