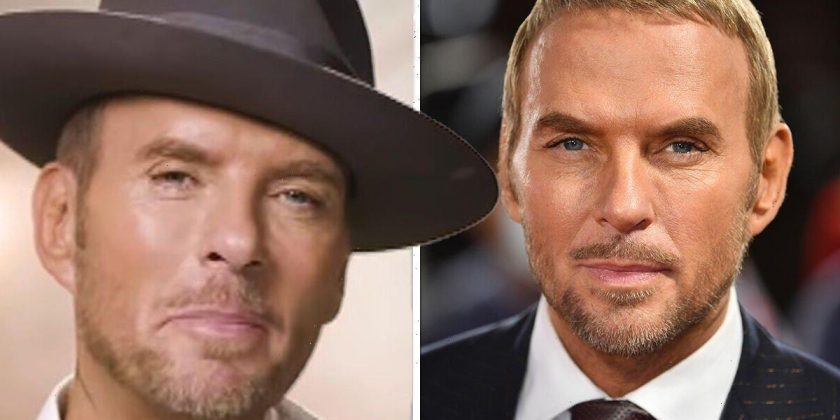 The 53-year-old English singer-songwriter, who is back in the UK to take part in the 20th series of Strictly Come Dancing, has opened up about the realities of the intense training for the BBC show. Speaking to Express.co.uk Matt honestly admitted that he thought he might have had an “advantage” within the competition due to his musical background. But almost “immediately”, the Bros star was humbled.

When asked if he thought he might be naturally good at dancing due to his time in 1980s pop group Bros, Matt replied: “I thought that I might have an advantage. it with the music.

“Immediately I was b****y humbled.

“It goes against everything that you know. There’s no messing up on what we do on stage. On this show, you can mess up.”

Having been asked to take part in Strictly for numerous years on the trot, Matt was quietly confident after having finally agreed to take part. 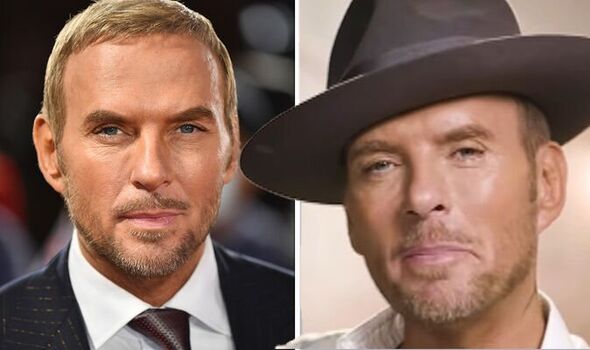 However, taking to the ballroom was trickier than he thought it would be. Continuing to explain the differences between performing on stage and dancing, he said: “It is the biggest misconception, what we do is instinctual.

“So we’re never told to move here or you have to go there.

“We understand music, but being told you aren’t allowed to move that goes against probably everything that we have ever learnt.”

At the point of the interview, Matt and his other contestants, which include TV personality Helen Skelton, actor Will Mellor and paralympic swimmer Ellie Simmonds, had only done one rehearsal, practising for the group dance, which will be shown as part of the launch show on Friday.

Yet this was enough to prove to Matt just how tough the competition will be. Despite this, when asked if he would like to lift the glitterball trophy, he added: “I want to win.

“But you can’t help but really, really root for everybody. Honestly whoever wins I’m already connected to all of these people but I am in it to win it.”

Speaking alongside his co-star singer Fleur East, he went on to say: “I don’t think either one of us are in this to lose it. I am in it to win it and I know Fleur is.

“We are pros at what we do. [To Fleur] you seem like a perfectionist and she was b****y amazing yesterday!” 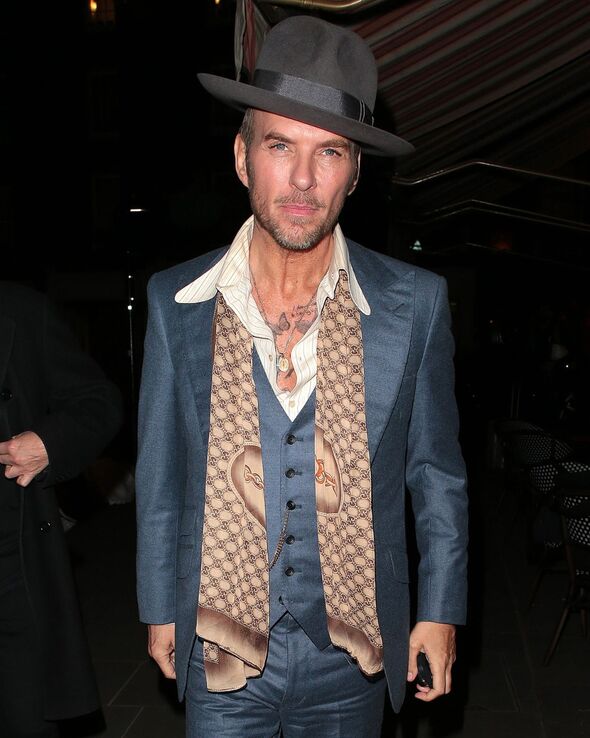 The smartly dressed, smooth talking singer is back in the UK following an 11-year residency in Las Vegas.

Along with making a new home in London’s Kensington, Matt is also bringing out a new solo album, titled The Beautiful Unknown.

Explaining that he has further been “humbled” by the reaction of the British public on his return to the country, and to the news that he will appear on the popular BBC dancing programme, Matt said that he feels “really blessed” to be a part of it.

“I will say coming back from America, I’m only about four weeks outside of Strictly, there’s just the relationship with the British public that makes me feel very very at home and it’s actually quite needed for me and I do definitely feel settled by that reaction,” he said. 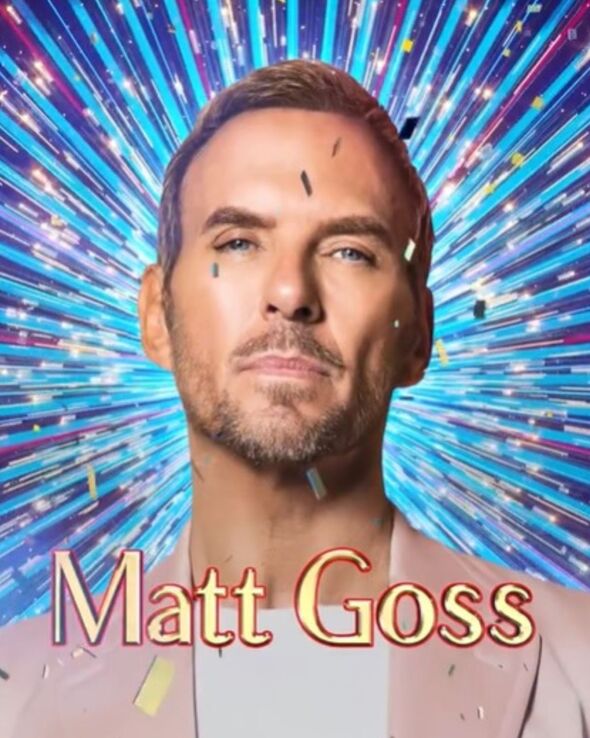 As well as making a positive impact on the public, Matt said that he is already “good friends” with his fellow contestants, having followed everyone on social media.

Strictly Come Dancing will launch on Friday 23rd September at 7pm, with the first live show following on Saturday 24th September at 6.45pm on BBC One and BBC iPlayer.