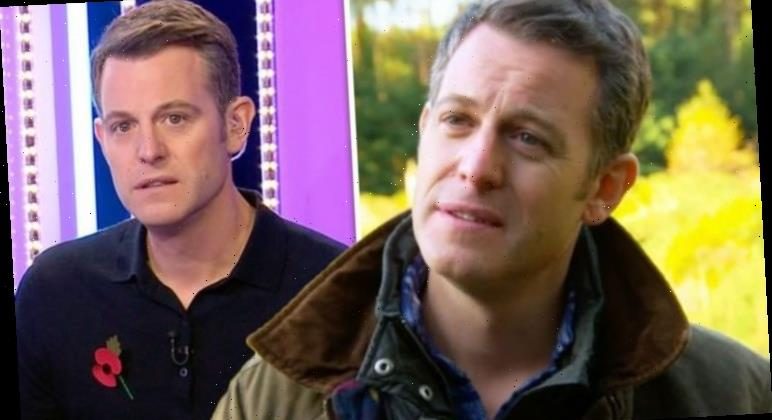 Matt Baker, 41, was joined by co-host, Michelle Ackerley, 35, on The One Show earlier in the week, where they had guests, Spice Girls band member Emma Barton and journalist, Mariella Frostrup. During the programme, he spoke about being dyslexic as they discussed some of the best loved books.

Mariella announced a brand new list of the 100 Novels That Shaped Our World, to which Matt said he “struggles” with books and said for him audiobooks are “brilliant”.

“I’m dyslexic, you know, so I actually really struggle,” Matt candidly admitted. “I have an off-relationship with books.”

The Countryfile favourite went on: “Talking books are brilliant for me and you’re always wondering what to listen to.

“So actually, this initiative of Novels That Shape Our World, it’s a heck of a concept.” 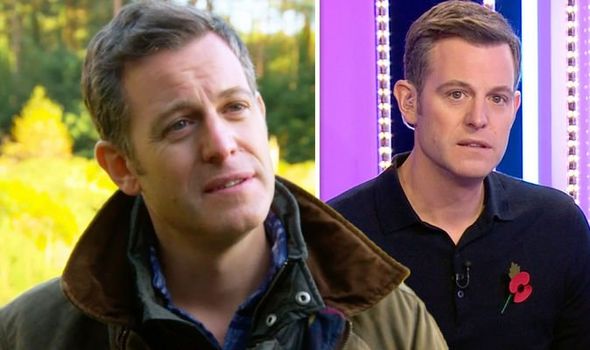 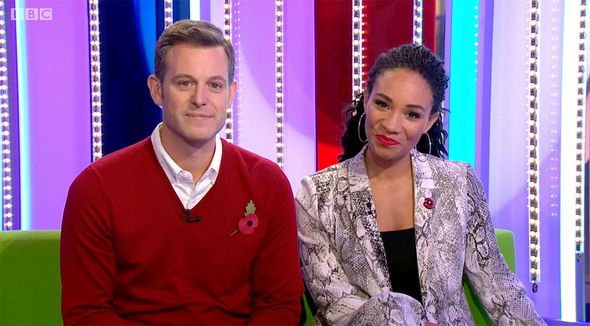 Matt also added his wife, Nicola Mooney, is a huge bookworm and can often be found reading.

He said: “She’s forever got her head stuck in a book.”

Dyslexia is a common learning difficulty that can cause problems with reading, writing and spelling.

It’s estimated up to 1 in every 10 people in the UK has some degree of the condition, according to the NHS website. 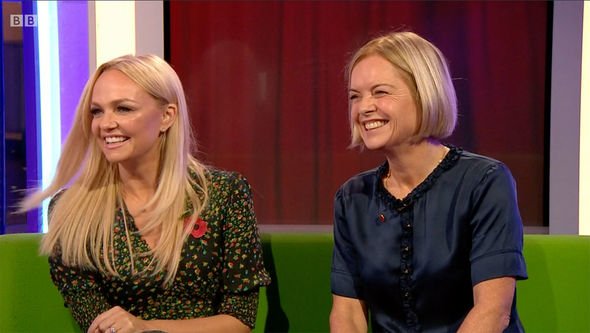 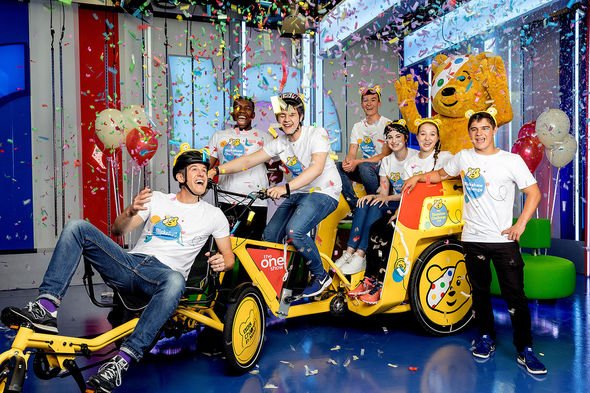 Matt, whose usual co-host Alex Jones is still on maternity leave, previously revealed his wife helps him out with his dyslexia.

He revealed all in May when Line of Duty star Stephen Graham said he has “slight dyslexia”, so his wife Hannah Walters reads his scripts for him.

Matt’s co-host at the time, Angellica Bell, turned to him and asked: “Because your dyslexic aren’t you?”

He replied: “Yes. My wife does the same for me. They’re incredibly helpful.”

Meanwhile, Matt will be tackling the Rickshaw Challenge for the ninth time in aid of Children in Need tomorrow.

The presenter will be joined by six young people during the eight-day challenge, where they will cycle 400 miles from Holyhead, Wales, to London.

For the first time this year, riders who are visually impaired or blind will be taking part in the gruelling mission.

Speaking about how he prepares for the challenge, Matt admitted: “I don’t train beforehand. I get on and crack on.”

“It is wonderful to see the difference the Rickshaw challenge makes,” he said. “You can see the look on the kids’ faces and watch them grow and develop.”

Matt added: “They are flying by the end and that is what Children in Need stands for.”

The One show airs on BBC One from 7pm weekdays.

For more information about Matt’s Rickshaw challenge and how to donate, go to bbcchildreninneed.co.uk