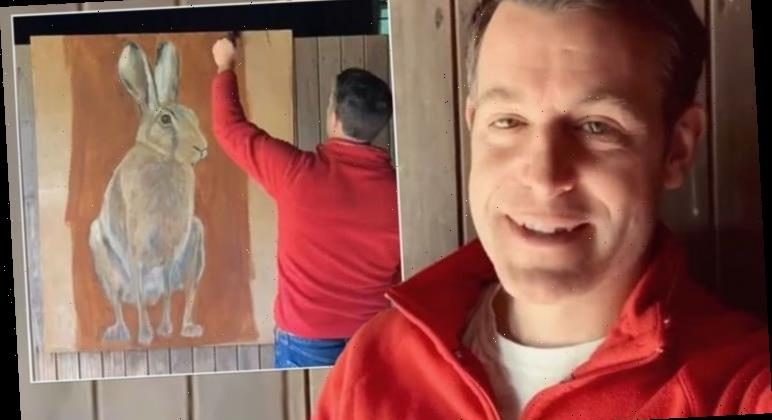 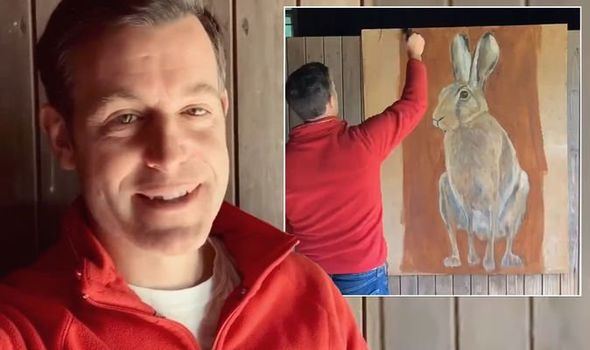 The talented BBC star, who has presented a number of television shows over the years including The One Show and of course Blue Peter, wowed fans when he filmed himself painting a hare on his farm today.

Matt shared an impressive video of him in action with his 208,000 followers on Saturday morning.

Speaking directly to his fans at the top of footage, the father-of-two said: “It’s time to do some big art, inspired by some visitors to the farm track.”

He could be seen painting a hare from a photograph on a large easel in what appeared to be a barn or outbuilding.

The short clip, which had been sped up and featured Kate Bush’s track Running Up That Hill, also included footage of the adorable animals bounding along the track. 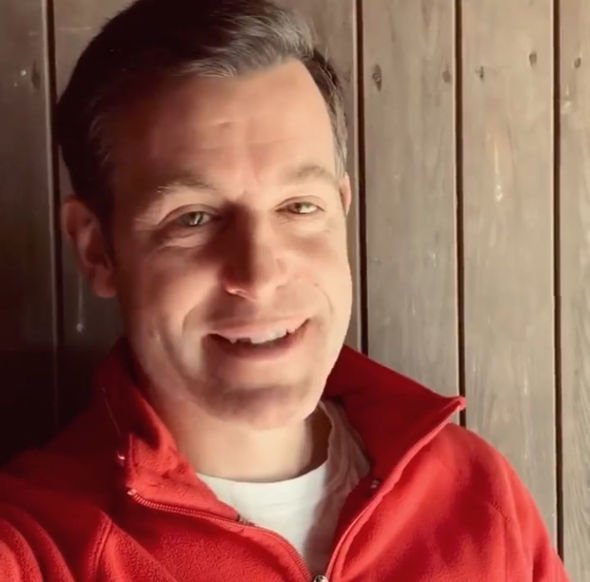 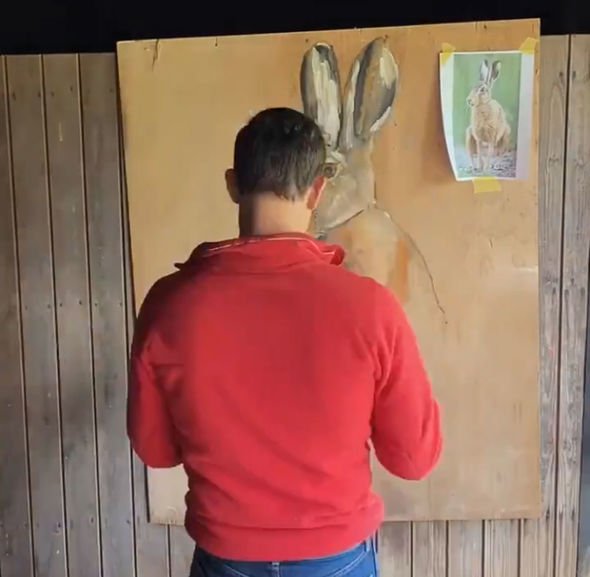 “Tried something different,” the television host wrote next to the video which included a picture of the completed artwork.

He went on to say: “I’ve painted a hare with wood stains so it can live in the great outdoors!!”

Instagram users and fans rushed to the comments section to share their thoughts on the impressive painting. 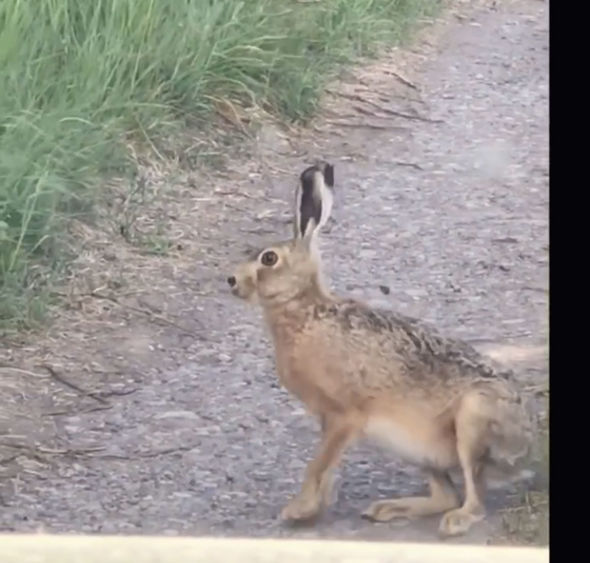 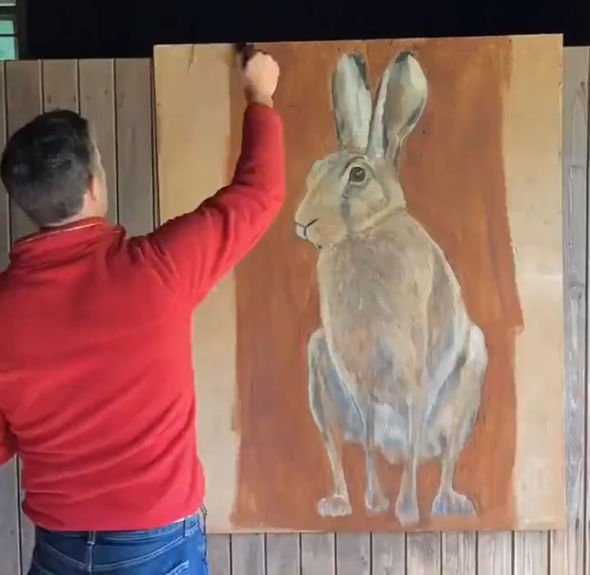 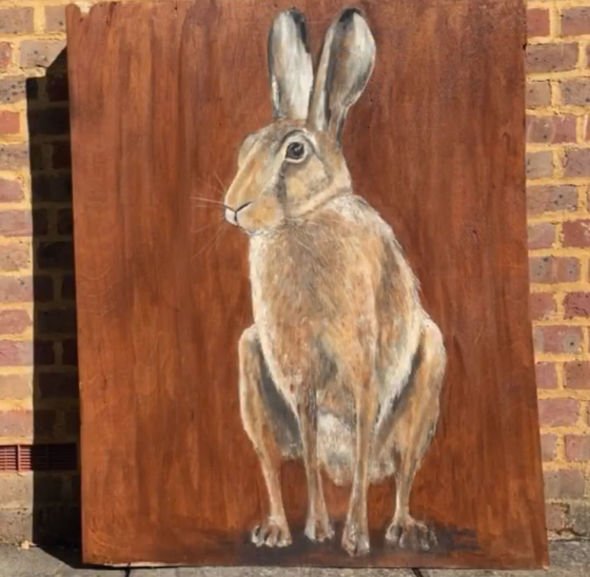 Clearly impressed with the painting, TV star Gaby Roslin added: “You are so blooming talented.”

Good Morning Britain star Richard Arnold wrote: “Bravo. I couldn’t paint a skirting board. I’ve no idea what I’ll do when my looks go.”