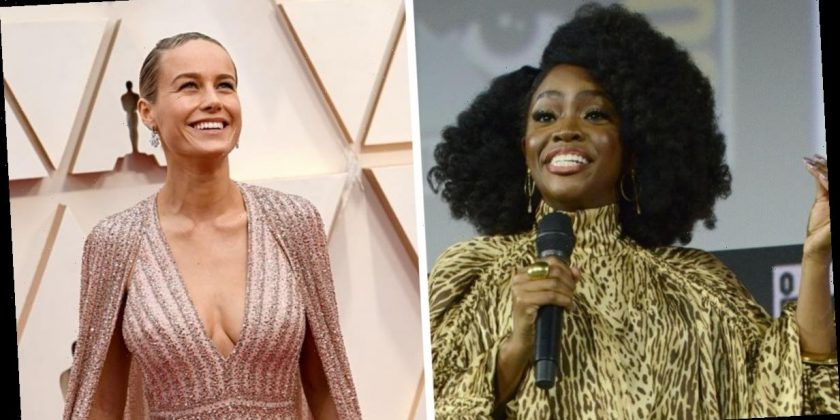 The Marvel Cinematic Universe was not always a franchise to take risks. Fans are convinced it took seeing Wonder Woman in development at DC Films to get Captain Marvel on the schedule in the first place. It helped that once the the film arrived in 2019, it was a smashing success. Now, the plans for Marvel’s Captain Marvel 2 indicate the superhero brand in charging full speed ahead.

Even for Marvel’s first film starring a woman superhero, Captain Marvel wasn’t helmed solely by a woman. Instead, the movie had a co-directing team of Anna Bodn and Ryan Fleck, who also wrote the script. For the sequel, things will be different. The script is penned by Megan McDonnell, and the film is reportedly being directed by Nia DaCosta.

DaCosta will be the first Black director and second woman of color to direct a Marvel Cinematic Universe feature film. (The first woman of color director, Chloé Zhao, led The Eternals, which is due out next year.) DaCosta is best known for her work on the highly anticipated reboot of the horror movie Candyman, but most British TV watchers will remember her as one of the directors of the hit series Top Boy. Her coming aboard to run Captain Marvel‘s second outing promises this will be a heck of a ride.

Let’s run down what else we know about the as-yet-unsubtitled Captain Marvel 2:

There is no teaser yet for Captain Marvel 2. As one of Phase 4’s later scheduled films, filming is still years away from starting. All fans have so far is the title logo. 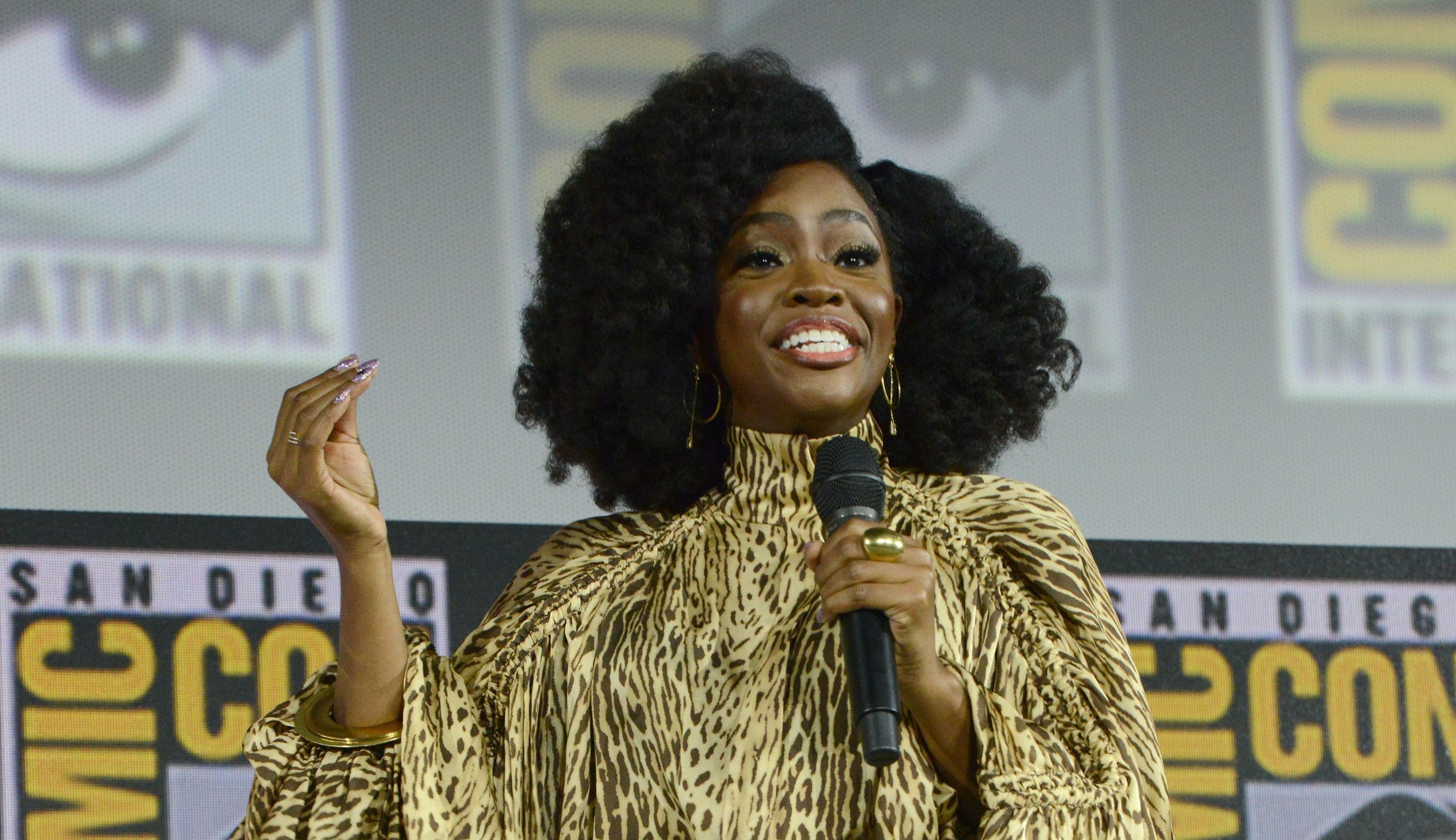 On Dec. 10, Marvel revealed Captain Marvel 2 would be one of the big-screen feature films that will directly tie back to characters and storylines established on the small screen on Disney+.

Beyond Brie Larson, who is confirmed to be heading up the sequel, the film will also feature Iman Vellani, the lead actor in the Disney+ Ms. Marvel series. Though little is known about Ms. Marvel at this time, a significant feature of the comics is that Kamala Khan is inspired by Captain Marvel to take up the superhero mantle. Crossing over Vellani’s Pakistani-American superhero character to the main Captain Marvel plot suggests the film’s events will directly affect the TV series and vice versa.

Teyonah Parris will also join Larson and Vellani. She plays Monica Rambeau, an all-grown-up version of the little girl from the original ’90s-set Captain Marvel. The character is already confirmed to debut in the present day in WanadaVision, which premieres on Disney+ in January of 2021. In the comics, Rambeau has taken on the Captain Marvel persona as an adult in the wake of Danvers’ disappearance. Fans have been speculating that her version of Captain Marvel will be part of WandaVision. Now, Marvel confirms her character will go on to reconnect with her childhood hero in the Captain Marvel sequel.

There’s no word yet if Monica’s mother, Carol’s BFF Maria (played by Lashana Lynch), will also be in the film or not. 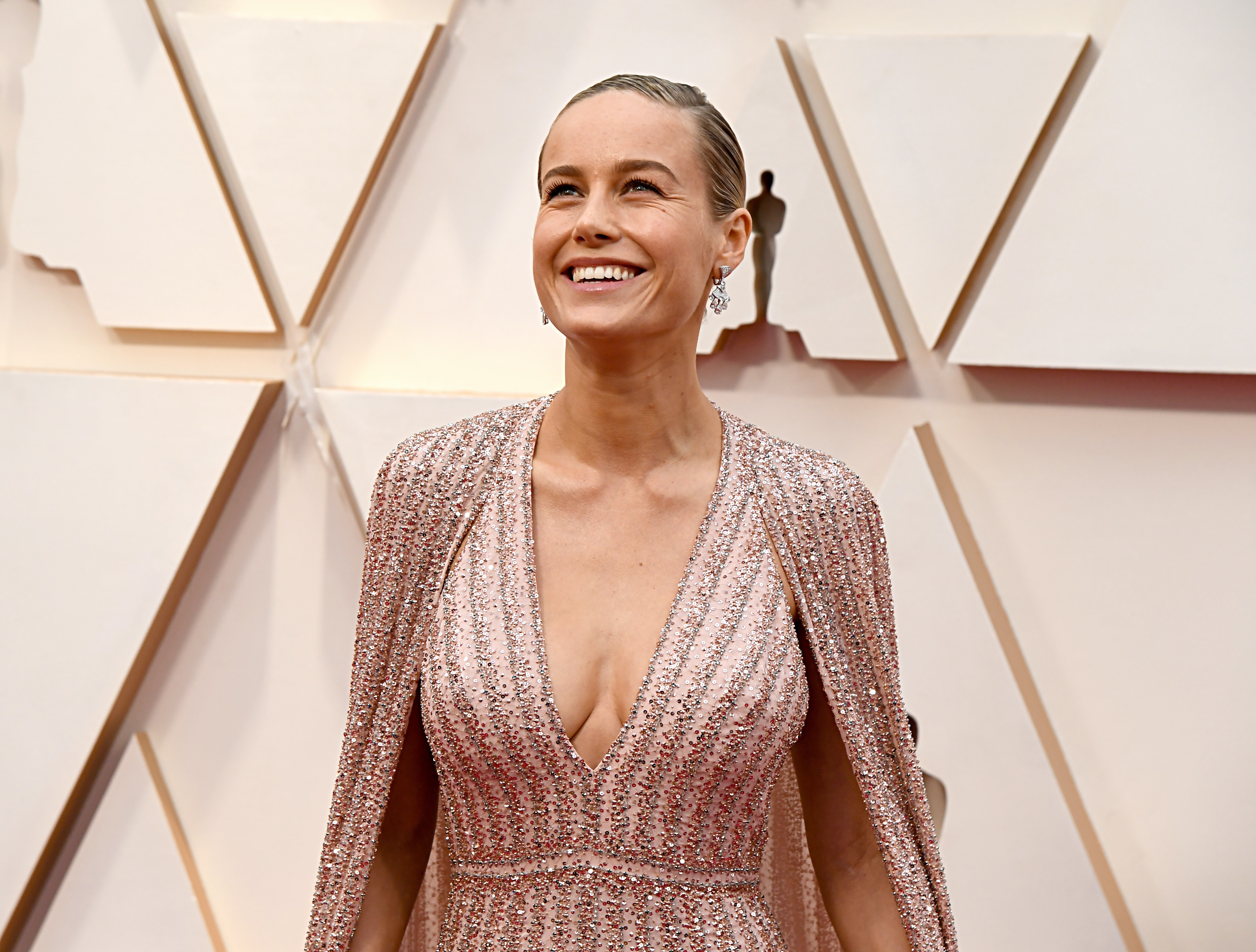 With so little certain, it’s hard to be sure what a Captain Marvel 2 film will look like. One of the problems with a character as powerful as Danvers is that she can wander around and move mountains and spaceships, and there’s little drama in that.

Without some sort of way of inhibiting her powers (which was the plot of the original film), it’s hard to see what Marvel might use as a plot device for Danvers’ next outing. Maybe it will be two hours of Goose’s Great Adventures.

This problem has given rise to the primary theory about Captain Marvel 2. Instead of being a movie about Danvers, it will serve instead as an interim Avengers film, much like Captain America: Civil War was Avengers 22 1/2: The Smell of Civil Liberties.

The Captain America sequels were, after all, the last time Marvel ran into this problem. The character was taken out of time and separated from most of his supporting characters by several decades. His sequels wound up as stepping stones in the larger mythos, with Winter Soldier as a way to drive the Hydra plotline overall. Civil War turned into an Avengers movie that served as much to introduce Black Panther as it did anything else.

Though Marvel did not confirm this, it did hint that Captain Marvel 2 will "feel" more like an Avengers adventure. Fans will have to wait and see how much. 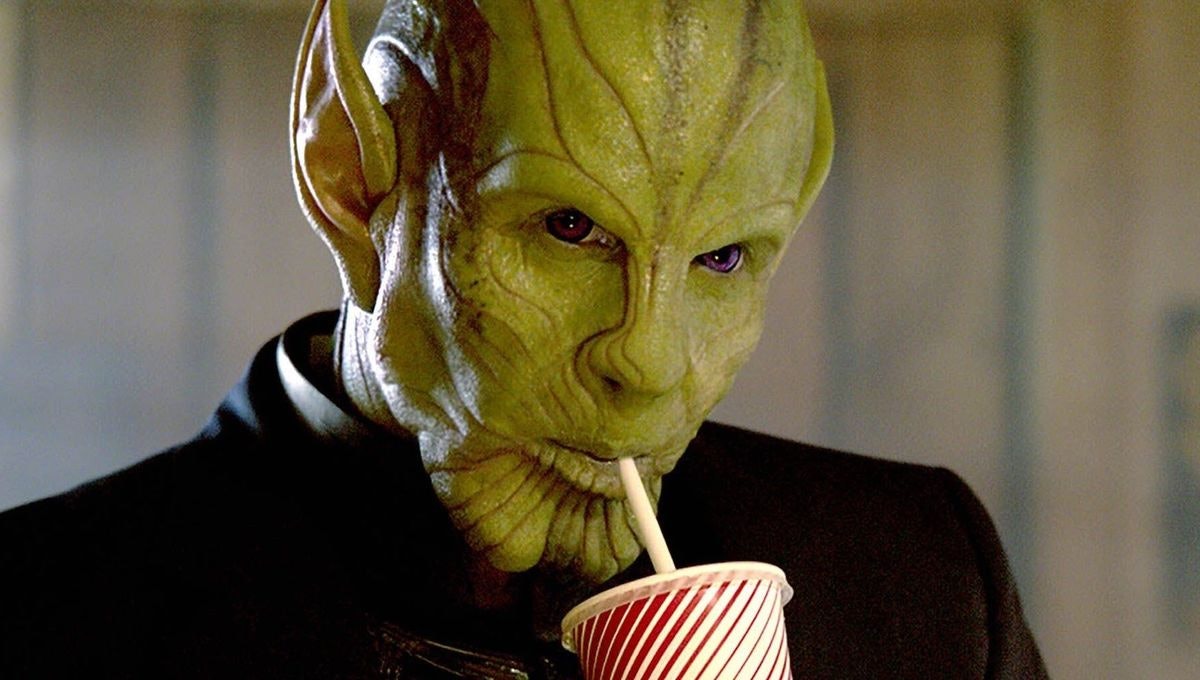 The Captain Marvel sequel was initially scheduled for July 8, 2022, following Black Panther 2‘s triumphant return on May 6. Unfortunately, the death of Black Panther lead Chadwick Boseman has forced Marvel to push the Black Panther sequel film back from May to the July slot.

Currently, Captain Marvel 2 remains unscheduled in the wake of these changes, though fans hope to hear soon if it is set for November of 2022 or move to 2023.

This article was originally published on Aug. 6, 2020