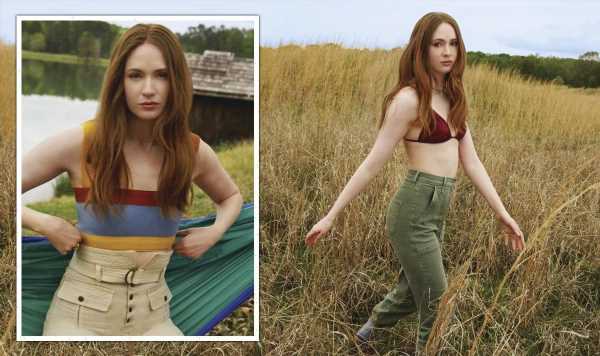 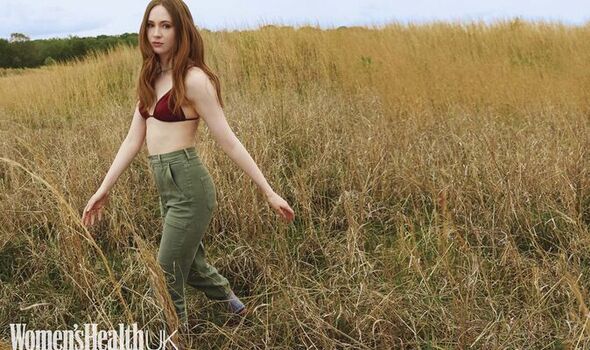 The star, who also appeared in Doctor Who, has revealed how she suffers acute anxiety and imposter syndrome – but has developed her own superpower to defeat her fears.

The 34-year-old, who plays Nebula in the hit Marvel series, researched the psychology behind her method herself and said: “It may sound weird, but I invite all of the anxiety in.”

She said she lies on the floor and asks herself why she is scared, then forces herself to feel all of the fear.

And when she makes herself feel all of her worries, she becomes more comfortable with their presence. The star says as a result, she’s sleeping much better, and instead of being awake until the early hours, she gets nine hours a night.

The actress said: “Some days, I don’t feel anxious. On others, I’m like, ‘I can’t do this in front of people. There’s no way.’

“I literally think I can’t do it. That’s how bad it gets. You can’t really reason with someone when they’re in that state of mind.”

She added in her Women’s Health magazine interview: “With anxiety, your instinctive response is to suppress it and tell yourself not to be scared.”