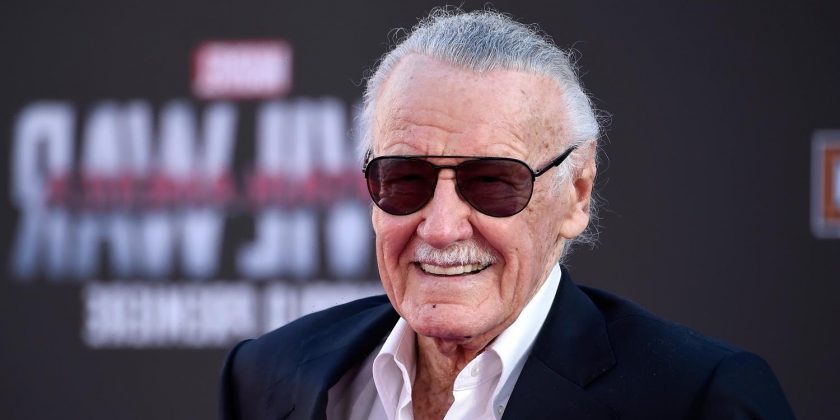 Marvel is celebrating what would have been Stan Lee‘s 100th birthday!

The company that he helped run and establish as one of the greatest comic book companies of all time, shared some exciting news about the legendary, late comic book writer.

Get more details inside…

They added, “An Original documentary celebrating the life and legacy of Stan Lee starts streaming in 2023 on @DisneyPlus. #StanLee100″

No other release info was revealed.

Stan of course always made a cameo appearance in every Marvel movie, and while he passed away in 2018, Marvel still honors him in some way in each of their films and projects.

Just recently, an animated Stan Lee was seen in the trailer for the upcoming Spider-Man: Across the Spider-Verse.