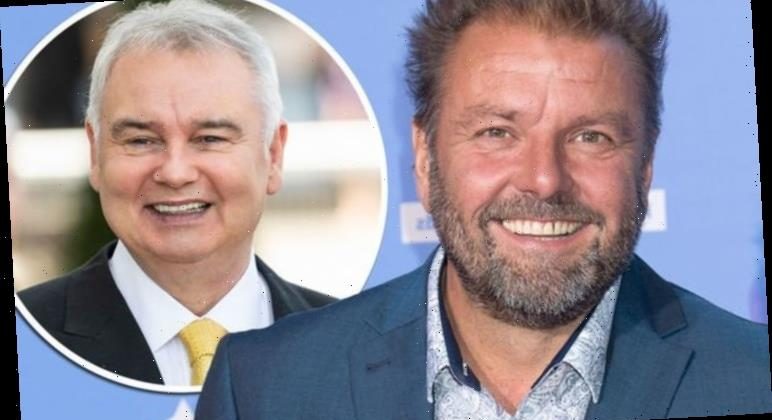 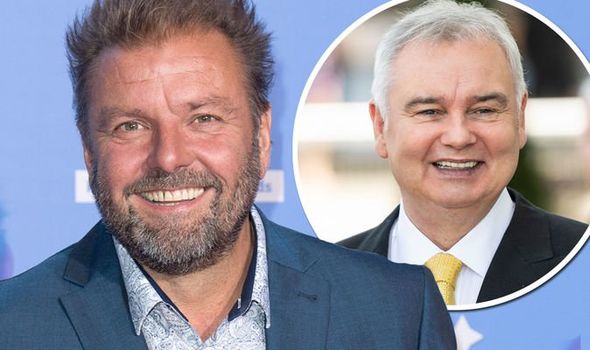 Homes Under the Hammer star Martin Roberts unearthed a “cringeworthy” Eamonn Holmes interview this week. The 57-year-old presenter took to Instagram to talk about the 2001 footage ahead of his Channel 5 show tonight.

Martin recalled the time when This Morning host Eamonn had to interview illusionist David Blane for GMTV almost 20 years ago.

The experienced TV and radio star struggled to get a conversation going with the magician during the awkward five minutes.

The American performer, who was 28 at the time, had not long before performed his Frozen in Time challenge, which saw him standing in a block on ice, in New York’s Times Square, for 63 hours.

He was hoping to remain in the box of ice for 72 hours but he was removed early. 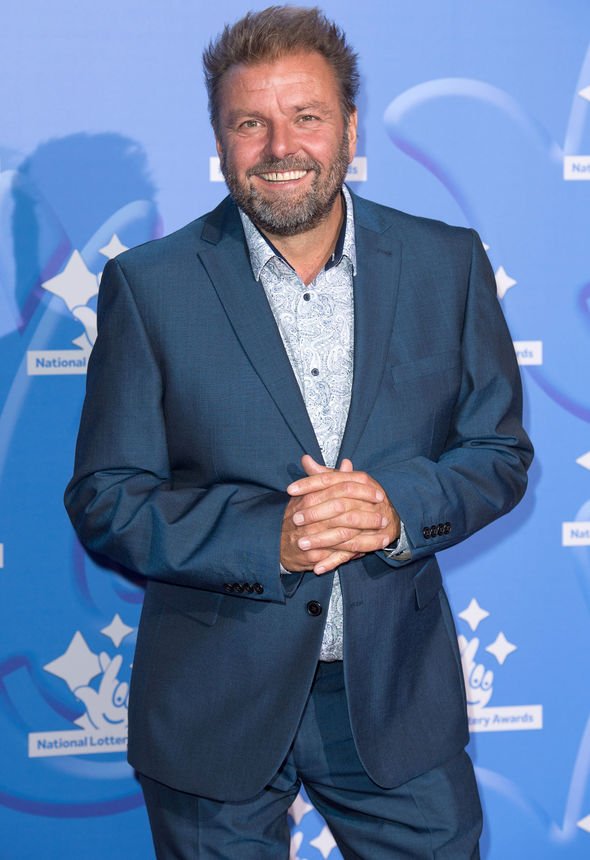 The television moment is one of many to feature on When TV guests Go Horribly wrong, which Martin does the voiceover for.

The presenter posted a picture from the interview on Instagram today ahead of the programme, which airs tonight at 10pm.

He informed fans there would be lots of “cringeworthy TV gold!” on the show.

Alongside the image, he wrote, in view of his 12,300 followers: “Tonight on @channel5_tv at 10pm I’m commenting on various clips on ‘When TV guests go Horribly wrong’ including poor @EamonnHolmes trying to coax more than one word out of David Blaine. 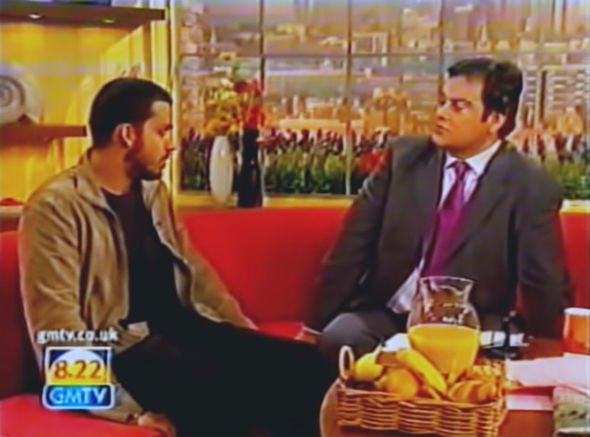 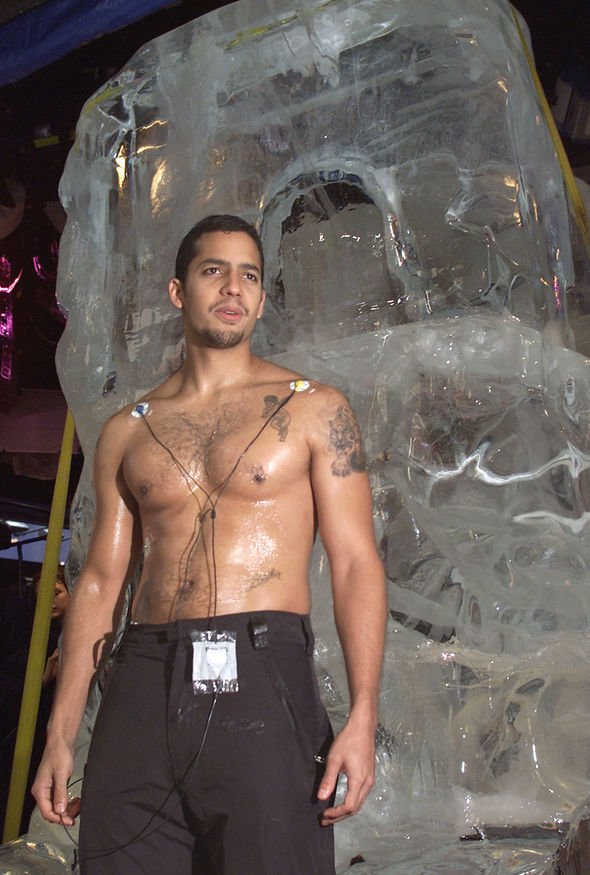 “I remember this lol,” wrote one follower in the comments section of the post.

“That was hilarious,” another added.

A third remarked: “Listened to David Blane in Joe Rogans podcast, he is so energetic this was probably a stunt.”