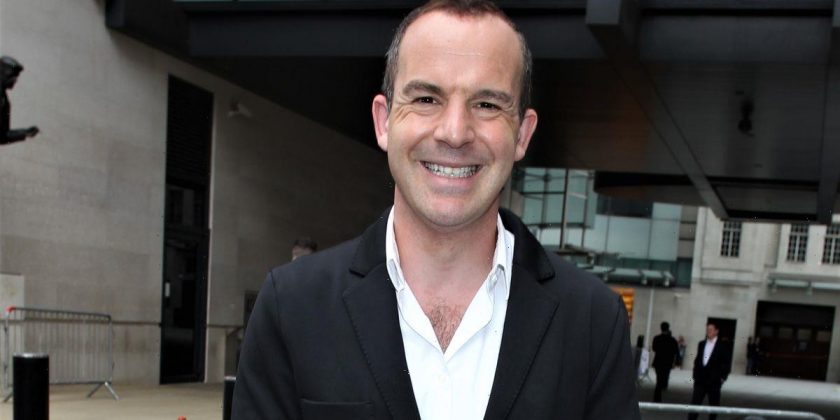 Martin Lewis is set to take on a guest presenting role on Good Morning Britain.

The 49 year old financial journalist, who is sitting on a £12.5million property empire after giving away £20million of his own fortune to charity, is "stoked" as he will take a seat next to Susanna Reid, 50, as they tackle the morning programme.

According to the Mirror, the Money Saving Expert founder is due to start his new job in two weeks. However, ITV is said to be keeping t heir options open when it comes to who will replace Piers Morgan, 56, on a permanent basis.

Speaking to the publication, Martin explained: "For 15 years I loved answering questions on Good Morning Britain.

“Now I’m stoked about getting the chance to ask them. While I hope to set the agenda on key consumer issues like scams and the financially excluded, I’m also up for the challenge of spreading my wings on all subjects.

“And when it comes to holding power to account, I always play fair with a straight bat, but that doesn’t stop me swinging it hard.”

If all goes well, the publication claims ITV boss could offer him a long-term role on the programme.

Viewers saw Piers storming off set during a row with Alex Beresford, with the controversial presenter claiming that his colleague "launched into a very personal attack" on him.

He later confirmed that he quit the ITV morning show after he refused to apologise for his comments about not believing Meghan’s claims in the interview, which sparked the highest number of complaints to Ofcom ever.

Since his departure, a variety of different broadcasters have taken on Piers' role, including Kate Garraway, Alex and Richard Madeley. Richard spoke out about his future on Good Morning Britain after Lorraine Kelly asked him if he would take over permanently.

He kept quiet on an official answer – but couldn't resist a cheeky swipe at Piers as he did so.

"I used to sit in for Piers around about when I started around about in 2017, so about four years ago," he said, explaining he would fill in when Piers travelled to the States for work.

"I was meant to be filling in for him quite a lot last year and all that went west because of the virus and he didn’t go anywhere,” Madeley added, before stopping himself and adding: "Well, in the end…"

The comment got a laugh from Lorraine, 61, who realised he was making a dig at Morgan’s now infamous walkout.

After the giggle, Richard then clarified he was willing to take over the position, but nothing had been set in stone just yet.

"I get on really well with the other presenters like Susanna, Ranvir and Charlotte. I love working with them," he said.

"To me, it's a tonic, it's great to be back in a suit and tie and working again. That's not on the agenda,” he asserted of a long-term future. “I’m basically doing what I’ve done before which is to fill in."