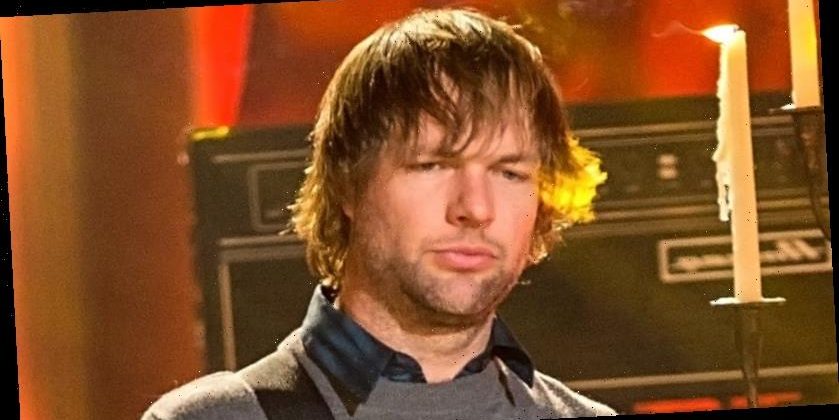 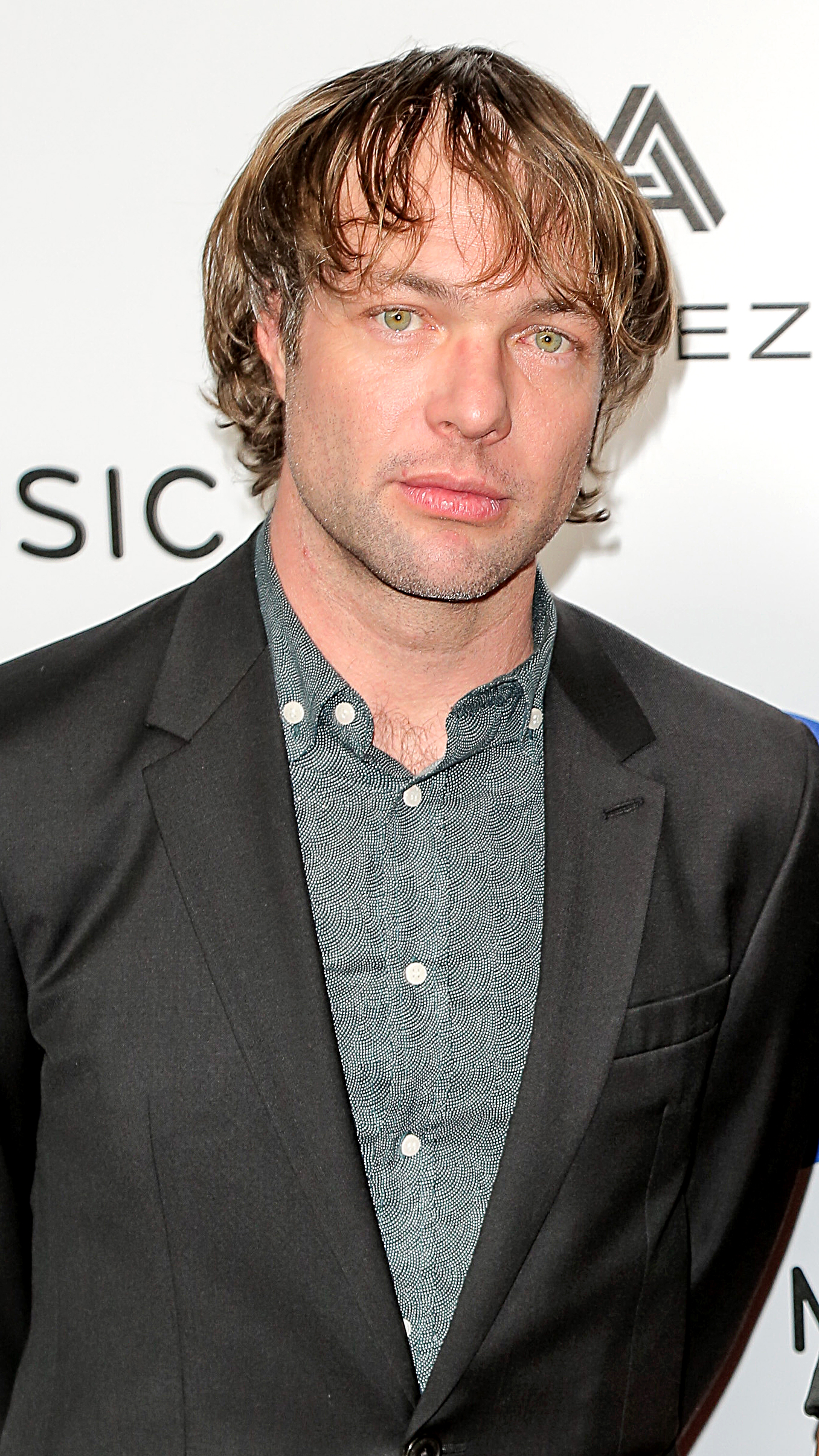 The Los Angeles Police Department confirmed to Us Weekly on Tuesday, June 30, that the bassist, 41, was charged with violating California penal code 237.5 (a), which makes it illegal for someone to “willfully inflict corporal injury resulting in a traumatic condition” on a spouse or cohabitant. According to the booking record obtained by Us, his charge level is a felony.

Madden, who isn’t married, posted bail of $50,000, on Saturday, hours after going to jail. His next court date is scheduled for September 29. 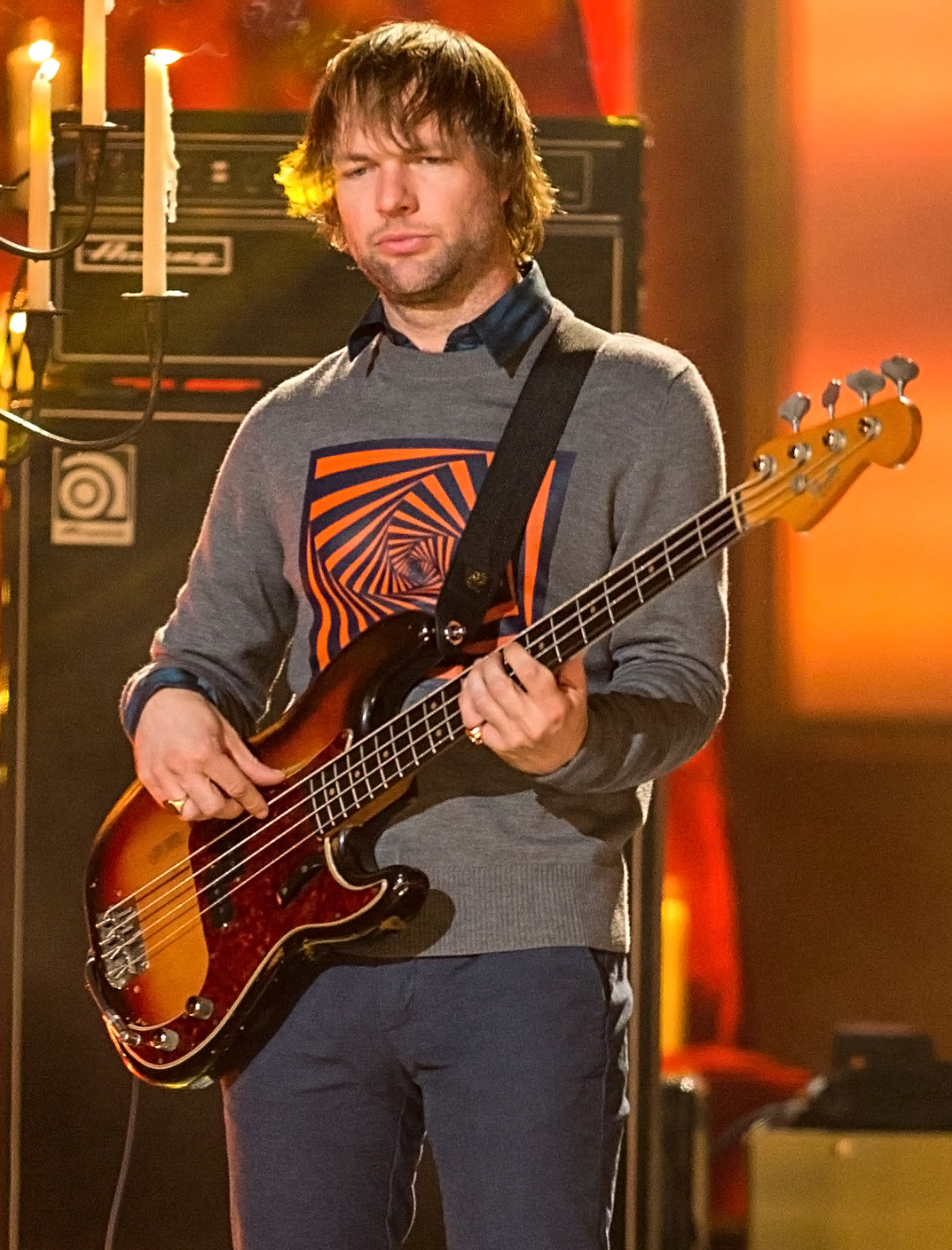 “We are deeply devastated by this disappointing news,” a rep for Maroon 5 told the New York Post’s Page Six on Tuesday. “As we learn more, we are looking at this very seriously.”

The rep continued: “For now, we are allowing all of the individuals involved the space to work things through.”

The musician was previously arrested for cocaine possession in New York City in January 2016. He accepted a conditional dismissal of the charges in May 2016, in exchange for one day of community service, the New York Daily News reported at the time.

According to police, Madden was arrested after he was spotted passing a vial of the drug to another man outside a bar in the East Village neighborhood of New York City.

His lawyer, Joe Tacopina, told the outlet that Madden never handled the drugs. “[Madden] was purely innocent,” he said at the time. “He didn’t possess any narcotics. The individual he was with did, but he didn’t.”

Six months after completing his community service, Tacopina revealed that his client’s record would be expunged. “He’s a good guy,” he added. “He’s not somebody who has ever had any interaction with the law before.”

Neither Madden nor his fellow bandmates have commented on the alleged domestic violence and subsequent arrest.

If you or someone you know is experiencing domestic violence, please call the National Domestic Violence Hotline at 1-800-799-7233 for confidential support.