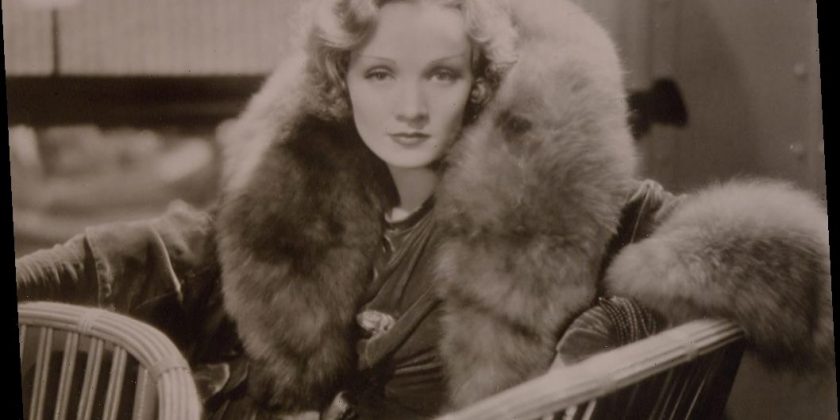 Marlene Dietrich was one of the most popular actors of Hollywood’s Golden Age. Born in Germany, Dietrich acted on stage and in silent films before transitioning to major Hollywood blockbusters. She worked with some of the biggest stars in the world, including Clark Gable and Yul Brynner, establishing a reputation for sultry seduction that could not be topped by anyone. While Dietrich was very outspoken when it came to patriotic causes, the famed actor had some skeletons in her closet — and years after her death, her daughter opened up about their troubled relationship.

What is Marlene Dietrich best known for?

Marlene Dietrich was born in Germany in 1901. By the time she was a young woman in her twenties, she had earned renown in Berlin for her stage shows. All throughout the ’20s, Dietrich acted on stage and in some silent films. In 1930, Dietrich’s work in the film The Blue Angel earned her international acclaim, and Hollywood came calling. She was signed to a major studio contract and was cast in a series of major movies, playing seductive women who always played by their own rules.

In the ’30s and ’40s, Dietrich was one of the biggest stars in Hollywood. She cultivated an exotic persona, playing up her unique looks and dramatic flair, and she was a firm tabloid fixture throughout her career. Beginning in the ’50s, Dietrich returned to her roots as a live performer, traveling the world to appear in stage shows, all while continuing to act in movies. Ultimately, Dietrich is still known to this day as one of the all-time great actresses.

Marlene Dietrich might have been born in Germany, but she developed a very strong patriotic bent after she moved to the United States. During World War II, Dietrich went above and beyond to support the war effort, traveling overseas regularly to entertain the troops, according to USO. As one of the first Hollywood celebrities to join the war effort, she sold a massive amount of war bonds and encouraged citizens to get involved in any way that they could.

The actor also worked with the U.S. Office of Strategic Services to record anti-Nazi albums in order to weaken the morale of German troops. After the war ended, Dietrich remained no less committed to patriotic causes, consistently speaking out against fascism in any form.

Marlene Dietrich had one daughter, who was born in 1924, before Dietrich became a Hollywood sensation. Their relationship was troubled, and after Dietrich’s death in 1992 at the age of 90, her daughter, Maria Elizabeth Riva, published a scandalous tell-all book that revealed much about the state of Riva’s relationship with her mother. In the book, which was reviewed by The New York Times, Riva detailed how she was raped as a young woman by her nanny – and that Dietrich not only knew about the assault, she allowed it to happen.

According to Riva, her mother wanted her to “become a lesbian” so that she would never have children of her own and leave Dietrich behind. Riva did eventually go on to marry and have a family — and detailed in the tell-all book how Dietrich refused to attend the wedding of Riva’s son. Sadly, their relationship was not only complicated but tragic in many ways, proving that there was much more to Marlene Dietrich than met the eye.