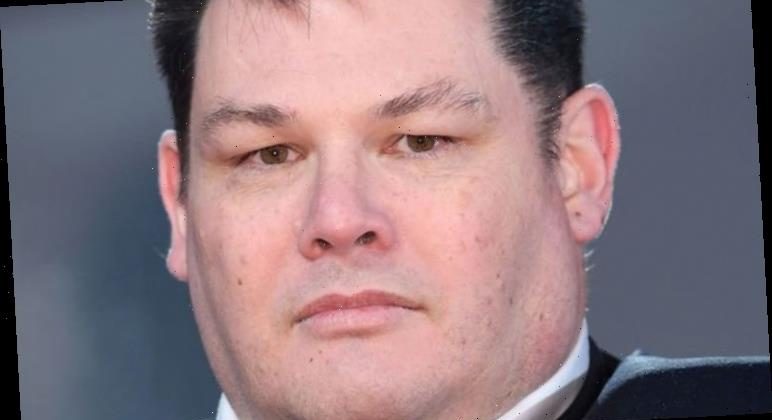 Mr Labbett has been shocking audiences with his immense quiz knowledge on ITV since 2009 and has become a firm favourite among fans of the programme. He is often seen taking on aspiring quizzers as they attempt to outrun him on the quiz broadcast, hosted by TV comic and all round entertainer Bradley Walsh. Much of his success is down to his hilarious swipes at guests on the show and his cheeky rapport with Mr Walsh.

And last year, Mr Labbett told Digital Spy what the strangest requests he had received from fans since becoming an icon of the quiz show.

He revealed: “The weird ones are the ones that ask me to pick them up.

“I made a promise I would only do it with the people I love and secondly, I am getting old. 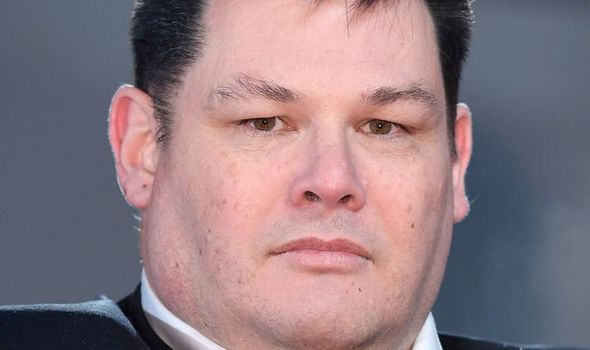 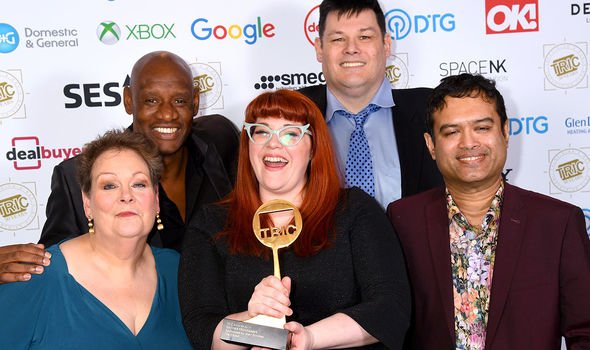 “But some people can’t take no for an answer.

“It’s fun though, you get all the weird and wonderful shots. It’s lovely meeting all the students though.”

Mr Labbett is one of six Chasers, who attempt to outscore guests on the programme with general knowledge questions.

The others include Paul Sinha, Anne Hegerty and Jenny Ryan.

And although they are friendly with one another, most have known each other years due to time being spent on the UK quiz circuit.

JUST IN: The Chase: ‘I regret that!’ Mark Labbett backtracks after mistake 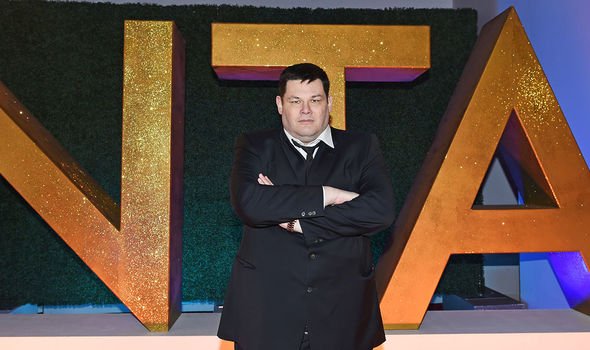 Mr Labbett said: “We always want to be the Alpha Chaser.

“Paul Sinha has just become the British Quizzing Champion which considering his early onset Parkinson’s, shows just how remarkable that is. Paul is absolutely brilliant.

“But there is always competition and we all want to be the Alpha.

“The worst thing you can say to any of us is, ‘I want to face that one because they are the easy one’. That would be poison to my soul. Fortunately everyone is scared of me.”

DON’T MISS:
The Family Chase: Bradley Walsh snaps at interrupting contestant (UPDATE)
The Chase: Why did The Beast storm off? (ANALYSIS)
The Chase: Mark Labbett punches wall and walks off set  (LATEST) 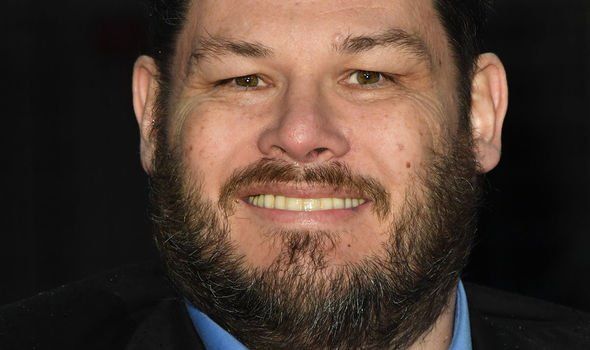 Mr Labbett’s career began as a supply teacher in South Wales, where he specialised in mathematics and physical education.

However, he soon became obsessed with quizzes and went on to appear on numerous TV shows to show off his knowledge.

His appearances included being a guest on ‘Who Wants to be a Millionaire?’, ‘Countdown’ and ‘Mastermind’ – where his specialist subject was ‘The Simpsons’.