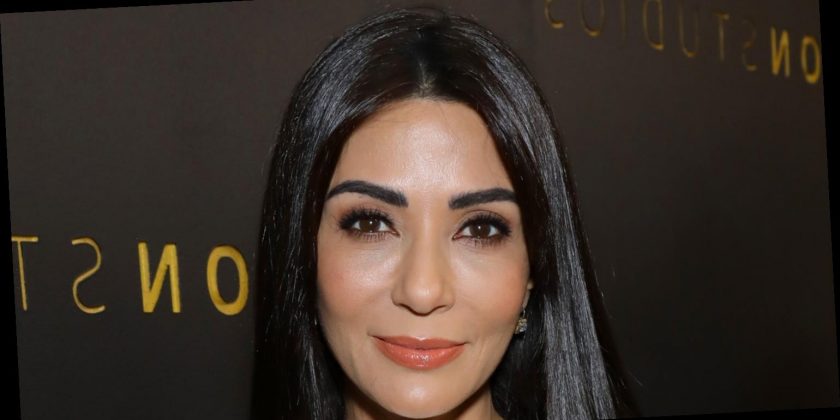 Marisol Nichols is opening up about her shocking exit from Riverdale earlier this year!

The actress, who plays Hermione Lodge on the series, revealed that it wasn’t quite her decision to leave.

“How do I put this? That’s a good question,” she told ET. “It wasn’t necessarily a choice… It’s just kind of what happens.”

Despite her announcement in February, back in June, she revealed that she would in fact be returning to Riverdale in season five as a recurring guest star!

Now, Marisol says that Hermione really sticks up for herself.

“Well, one of the things that was really important for me, if I was going to come back and wrap things up or do some more episodes, was that Hermione stick up for herself,” she shared. “It was really bothering me that she was in, for all intents and purposes, kind of in an abusive relationship.”

“She changed who she was to be with Hiram and, not that she’s innocent, but it bothered me. It bothered me just as a woman,” Marisol added. “I wanted to see her have some strength and some power and stand on her own two feet and not be stupid — for lack of a better word.”

“So that was really important to me and Roberto honored that and I’m very happy about what I’m doing so far.”