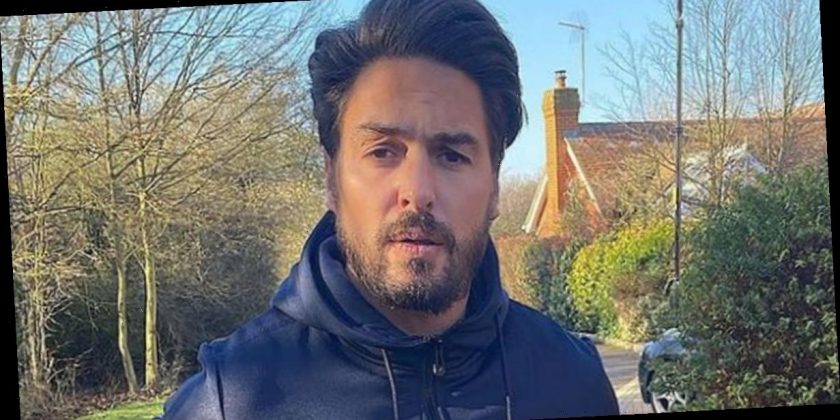 Mario Falcone has seemingly arrived home in the UK after it was reported he was "pretending" to be in Essex when he was "photographed in Dubai" last week.

The 32 year old has been flooding social media with a number of snaps of himself, finacée Becky Miesner and two year old son Parker at home in Essex, leading his followers to believe he was at home.

However, last week photos emerged of the former The Only Way Is Essex star and his family in influencer hotspot Dubai.

Images of Mario and Becky on the beach in the United Arab Emirates city were published by MailOnline on Friday, with a representative for the star declining to comment at the time.

But Mario has now confirmed he and his family are back in their hometown of Essex by posting clips of themselves on his Instagram stories.

On Sunday afternoon, he posted a gorgeous video of his son, Parker, enjoying some painting alongside his mum, Becky, with his 1.1million followers.

Mario later confirmed he was home by sharing a photo of himself watching a football match on the television featured in many snaps on his profile.

Watching his beloved team Tottenham Hotspur play against Brighton & Hove Albion, he later complained about their 1-0 loss on Twitter.

He wrote to his 750,000 followers on the social media platform: "Worst i have seen spurs play! [sic]"

The fresh posts come just days after MailOnline published a photograph and video of Mario and Becky sunning it up in Dubai alongside their son while the reality star was sharing images of himself on social media as if he were at home.

An eyewitness told the publication: "It's bad enough the influencers who are out here trying to defend themselves as some have.

"But to slip over here and leave all your Instagram followers thinking that you're back home shivering with everyone else in England during lockdown is outrageous."

Upon his return to Blighty, Mario shared an image of himself snuggling up to fiancée Becky, showing off a gold watch.

TOWIE stars: Past and present

He wrote to his fans: "All you need is love… and patience," alongside a laughing and red heart emoji in the sponsored post.

During the week, he had posted images of himself on walks around his hometown and snaps of himself cuddling son Parker from his home in Essex, with it now being though they were taken before the family jetted off to Dubai.

OK! online has contacted a representative for Mario for comment on this story.